The numbers are overwhelming but when it comes to the methodology behind deriving the average number of Internet users, there appears some gap. 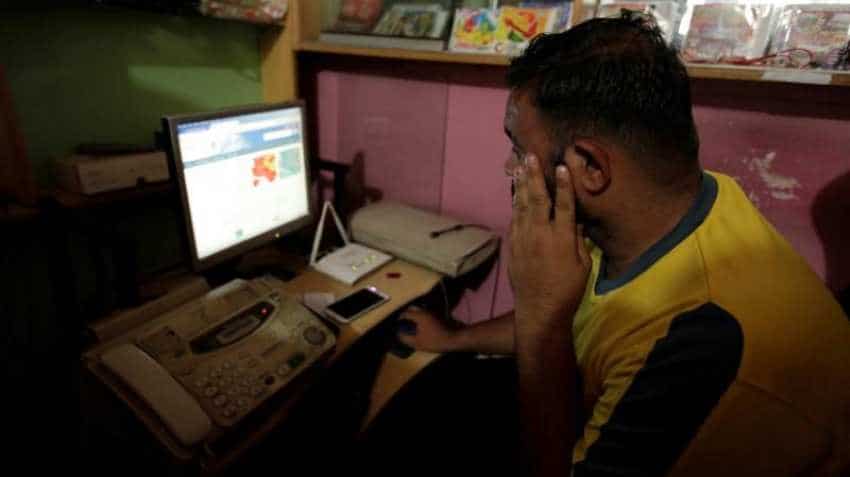 If we look at government or independent research figures, Internet users in India are growing exponentially -- currently hovering around 560 million and likely to cross 600 million by the end of the year. According to the Telecom Regulatory Authority of India (TRAI), India has an Internet subscriber base of nearly 560 million, including 482 million broadband subscribers - which means 43 per cent overall Internet penetration.

The country has 366 million Internet subscribers in urban locations and 194 million in rural areas, says the latest TRAI report that came out in December. The "ICUBETM 2018" report from market research firm Kantar IMRB said this week that the number of Internet users in the country will reach 627 million by the end of this year.

The numbers are overwhelming but when it comes to the methodology behind deriving the average number of Internet users, there appears some gap.

For example, if a person in a family has 2 mobile numbers and he or she uses multiple devices for Internet access, how is that accounted for?

According to industry experts, the research methodology to derive the average number of Internet users would entail a large-format survey.

According to Mohanty, Internet usage is calculated based on the number of people using Internet.

"Therefore, if in one household, there are three people using one device PC/smartphone, then it is calculated as three users instead of one user," he told IANS.

According to Kantar IMRB, their latest "ICUBETM 2018" report covered over 70,000 individuals, selected through a sampling process across over 400 urban areas and more than 1,500 rural locations.

Similarly, Bhattacharjee added, a person using his or her spouses/parents` phone for Internet access will also be counted as an Internet user.

One thing, however, is clear: the data usage is growing thanks to Reliance Jio, along with the increasing number of smartphone and entry-level feature phone users.

"Jio has been a transformative force in enabling digital inclusion, by connecting the unconnected. Since its foray, Jio has achieved a remarkable feat of covering 95 per cent of India`s population with aggressive 4G network roll-out aided by innovative pricing strategy," Prabhu Ram, Head-Industry Intelligence Group, CMR, told IANS.

"As data costs plummeted, more Indians than ever before are experiencing broadband for the first time on mobile," Ram added.