Is Inheritance Tax coming back to India?

Inheritance tax popularly known as estate tax or estate duty was levied at the time of inheriting any assets. It was abolished during the Rajv Gandhi rule in 1985. 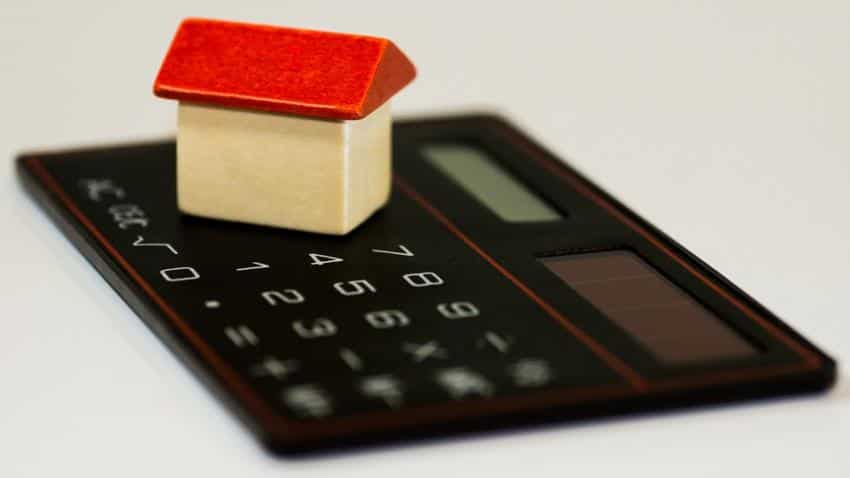 In the past few months many news reports are stating that the government might be planning to re-introduce the inheritance or estate tax for the people with high net worth in India.

A Economic Times report stated that inheritance tax could be brought back in the range of 5% - 10% in the next Budget for 2018-19. Reason behind such would be because many individuals with high net worth are forming family trusts to avoid taxes.

Reportedly, currently in India there are 671 individuals who have wealth together amounting to Rs 1,000 crore as on July 31,2017.

Interestingly, the headline for bringing back this tax regime first kicked off in 2014 – when Jayant Sinha, the minister of state for finance favoured in re-introducing it in some form. However, this proposal was declined by Finance Minister Arun Jaitley and other BJP leaders.

As per BankBazaar report, many economists and a few rumour mills have contributed to the idea of bringing about a resurgence of this tax and lobbied for the reintroduction of Estate duty as they view it as a viable instrument against rising inequality and beating the deficit and bolstering revenues.

What are inheritance tax?

Inheritance tax is levied at the time of inheriting any assets. It was practised for over three decades between 1953 – 1985, after being abolished during the Rajiv Gandhi government rule in the year 1985.

Though its intentions were noble, the then finance minister, V.P. Singh was of the opinion that it had failed to bring about an equilibrium in society and reduce the wealth gap.

However, there are some restriction on who inherits a property.

Foreign Exchange Management Act - If the deceased is a non-resident Indian citizen or a person of Indian origin who is neither a resident nor a citizen, you will only be able to inherit Indian property if you are an Indian citizen or resident.

Disqualified Nationalities - Citizens from countries like Pakistan, Bangladesh, Sri Lanka, Afghanistan, China, Iran, Nepal and Bhutan cannot inherit an immovable property in India – unless they are permitted by the Reserve Bank of India.

Shariah Law -  To inherit a property a citizen must have a legal line of succession. If they are non-muslims, murderers, unborn children, children born out of marriage and step parents – they are not eligble for inheriting the immovable property.

There are laws like who legalises children, spouses or relatives eligible for inheriting a property after deceased person. These laws are called as Hindu Succession Act, Sharia Law and Intestate Succession Act.

Process of inheriting a property in India.

Before inheriting an immovable property – a background check must be made on whether the deceased had any debts. Such would be paid first before declaring your share in the property.

Are there tax rates and allowances?

At present, the country does not have inheritance tax, however there are certain type of taxes which would be required to paid during your inheritance.

If the inherited property generates income like rent, then you will need to include it in your annual tax return. This tax return are different for both resident and non-resident.

After inheriting a property, if you sell it then you will be required to pay capital gains tax on your net profit. It is calculated by deduction the cost of property and any expenses from the sales price.

Inheritance in other countries:

China had gone to the extent of introducing rules for inheritance tax back in 2002 but was met with heavy opposition to the idea and were not able to implement it.

Most developed countries that practice inheritance tax levy a maximum rate of as high as 80% on the net value of the assets passed on to legal heirs after the owner’s demise but these high rates are offset with the fact that most of these countries provide a strong form of social security to their citizens.