Is India's factory output on a recovery path? 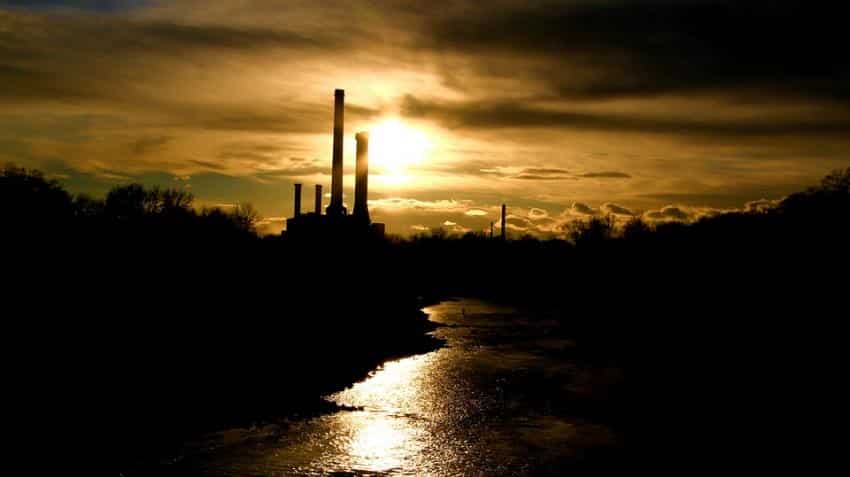 Capacity utilisation under manufacturing has been struggling in the range of 70-75% now for nearly five years. Photo: Pixabay

India's Index of Industrial Production (IIP), or factory output has grown for the second consecutive month.  In June 2016, it reached 2.1%, highest in eight-month, after growing by 1.2% in May 2016.

According to the body, the rate of growth in consumer non-durable picked up, pointing at revival in rural demand, added the report.

Ind-Ra stated that such a marginal increase in manufacturing does not show confidence that the downtrend has reversed, adding, "Capacity utilisation under manufacturing has been struggling in the range of 70-75% now for nearly five years."

So is the worst behind us?

Although the second consecutive increase in IIP is an encouraging sign, Ind-Ra believes it is too early to expect improvement and stability in industrial growth.

Also, despite favorable monsoon forecast, food inflation has continued to rise more than expected at retail as well as wholesale level.

As per the June IIP data, ‘Food products & beverages’, ‘chemicals & chemical products’, petroleum products, ‘motor vehicles & trailers’, non-metallic mineral products and textiles, which together have a weight of 51% in manufacturing, clocked higher growth rates in this period  than in the previous month.

Following the data, Ind-Ra believes that this  disconnect between IIP and industrial gross value added data is making it increasingly difficult to recognise the sectoral as well as overall industrial and manufacturing output growth trend.

Furthermore, the capital goods output continued to fall and contracted  by 16.5% yoy (year-on-year) in June 2016 against a fall of 12.3% in May 2016. Such scenario toughens the uninspired investment demand in the economy, explains Ind-Ra.

Ficci’s Secretary General A. Didar Singh said too felt the same concern and said, "Revival of investment demand remains an area of concern as reflected in the steep decline of capital goods sector in the first quarter.”