Is India ready to go cash-less?

Only 7% Indians over the age of 15 received their wages of government transfers into their bank accounts. 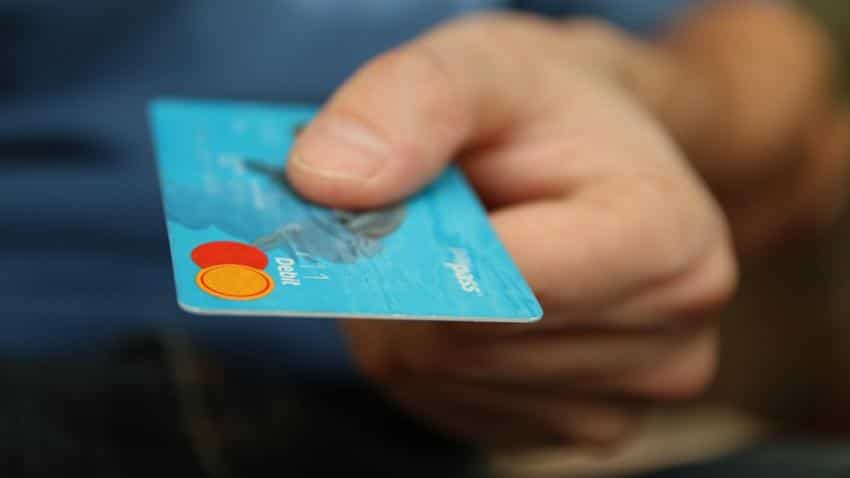 Covid-19: CGHS, HMDG, Rashtriya Arogya Nidhi in a REVAMPED form now; physical movement of files now is a thing of past

It has been nearly two years since Finance Minister Arun Jaitley first advocated moving India towards a more "cash-less" society. Baby-steps in this direction were taken but nothing came close to the hard-push Prime Minister Narendra Modi used on November 9 by cancelling 86% of total currency in circulation.

Infrastructure aimed towards financial inclusion is an important too for a digital revolution. As per World Bank data, India had slightly over 18 ATMs per one lakh adults in 2014 as against a world average of 43.97.

G20 Financial Inclusion Indicators data of World Bank show that only 7% Indians over the age of 15 received their wages of government transfers into their bank accounts.

PM Modi's efforts to open Jan Dhan Yojna bank accounts has met with success with over 25.5 crore accounts opened so far with Rs 45,636.61 crore deposited in them. Although, nearly a fifth of these accounts continue to hold zero sum.

Simply put, Government cancelled currency notes worth Rs 14 lakh crore and only nearly Rs 1.5 lakh crore has made it back in circulation in two weeks. This is also because of the restrictions put in place. PM Modi, on November 9, had announced that an individual can exchange their old currencies of Rs 500 and Rs 1000 notes up to Rs 4000. This was later relaxed to Rs 4500 only to be tightened soon after to Rs 2000.

Analysts expect citizens to withdraw more and more once these restrictions are eased out in the coming days and weeks. Archit Gupta, Founder & CEO ClearTax.com, said, "Even though close to 200 million accounts were opened as part of Jan Dhan Yojana scheme a significant number of these accounts have zero balances. Most of rural wages are paid in cash, resulting in a chain effect and leading to withdrawal of cash that must rotate in the economy. Several small businesses rely heavily on cash purchasing, so even though end consumers are willing to pay digitally, businesses are yet to fully adopt digital way of making & receiving payments".

Suresh Sadagopan, Founder, Ladder7 Financial Advisors, said, "Ours is still a cash economy. The ecosystem is evolving and has to develop fully. Many establishments do not want to come into the tax purview".

Moreover, the recent debit card fraud in the country which had affected 641 customers, had also affected the 'trust on plastic money'.  Manish Shah, Co-Founder and CEO, BigDecisions.com, said, "There is a lack of trust in online payment platforms and that is due to the inherent nature of how Indians transact. As payment platforms get more unified and collaborate with a lot more services we will see a huge uptake on online payments".

Covid-19: CGHS, HMDG, Rashtriya Arogya Nidhi in a REVAMPED form now; physical movement of files now is a thing of past