Is govt mulling over raising protection on bank deposits beyond Rs 1 lakh?

Media reports have shed light on the likelihood of protection of bank deposits being raised with the upcoming FRDI bill. 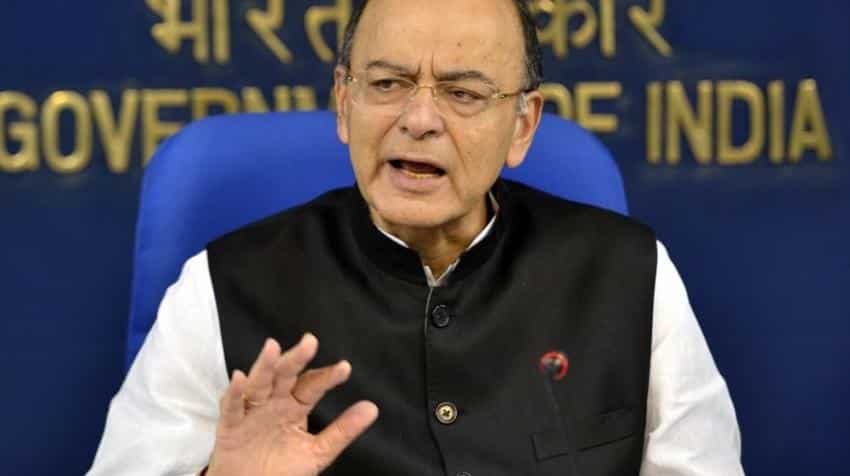 Government of India might be mulling over increased protection of bank deposits where majority of Indians have their life’s savings locked away.

Under the Financial Resolution and Deposit Insurance (FRDI) bill, which is yet to be made a law, the government is considering to ‘raise protection on bank deposits’, a report by Times of India said on Saturday.

"During the informal consultations we have had so far, members of the committee are also supportive of the idea and so the likelihood of the protection being raised substantially, is very high," the report quoted a government official.

The FRDI bill aims to focus on finding a resolution in case of a rare event of a failure of any financial service provider like banks, insurance companies or a non-banking financial companies or others.

At present, Reserve Bank of India protects up to Rs 1 lakh of deposits under the Deposit Insurance and Credit Guarantee Corporation Act.

This might now be increased to protect investments beyond this amount.

The Central Bank of India has yet to encounter a case where depositors have lost their money and needed to be reimbursed by the RBI itself.

What is being flagged as a matter of concern is the concept of ‘bail-in’ where organisations will use depositor’s money to bail out the failing bank or any financial institution.

However, the government reassured citizens that there was no reason for depositors to worry.

“The FRDI Bill is far more depositor friendly than many other jurisdictions, which provide for statutory bail-in, where consent of creditors / depositors is not required for bail-in,” Ministry of Finance said on Thursday.