IRCTC had launched the e-wallet as an alternative payment system for e-ticketing on its website in 2012. 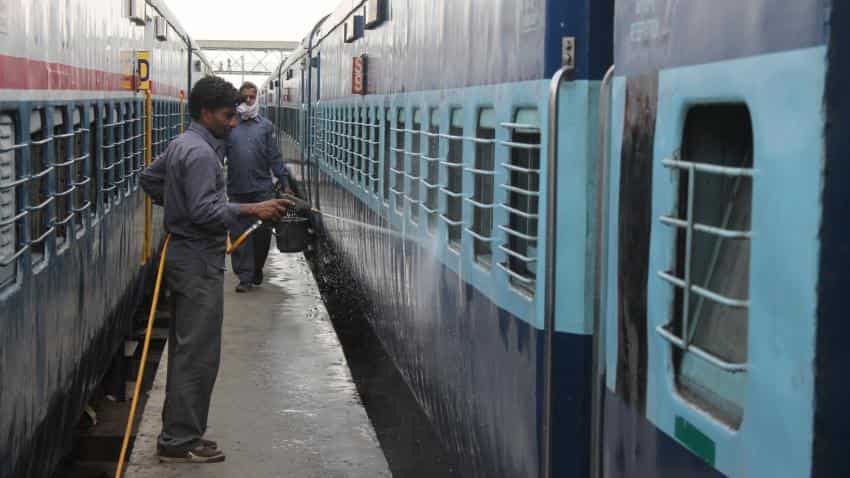 The total number of registrations for e-wallet stood at 10,673 with an average of 344 registrations a day. Photo: IANS
Written By: IANS

Indian Railway Catering and Tourism Corporation (IRCTC) has reintroduced free registration for its e-wallet for a week starting from Tuesday.

Earlier, IRCTC had made free registration available for a month from May 16 to June 15. From June 16 onwards an amount of Rs 50 was being charged for such registrations.

"We have decided to extend free registration for IRCTC e-wallet by a week to encourage our patrons to adopt the facility that ensures an alternative and easy payment option for e-ticketing. The success rate of booking tickets through IRCTC e-wallet has been more than 99%," said IRCTC Chairman and Managing Director Dr. A.K. Manocha.

He also pointed out that there were complaints of money being deducted without tickets being booked when the payment was made through other gateways.

"We are determined to address this problem completely through IRCTC e-wallet. We have already introduced several technical changes in e-wallet, including round the clock booking of e-tickets," he added.

IRCTC`s e-wallet can be topped up in multiples of Rs 100 up to a maximum of Rs 10,000. This payment instrument is cheaper and charges only Rs 5 per transaction.

The registration is at present available by verification through PAN card and will soon be available through Aadhar card also.

IRCTC had launched the e-wallet as an alternative payment system for e-ticketing on its website in 2012.