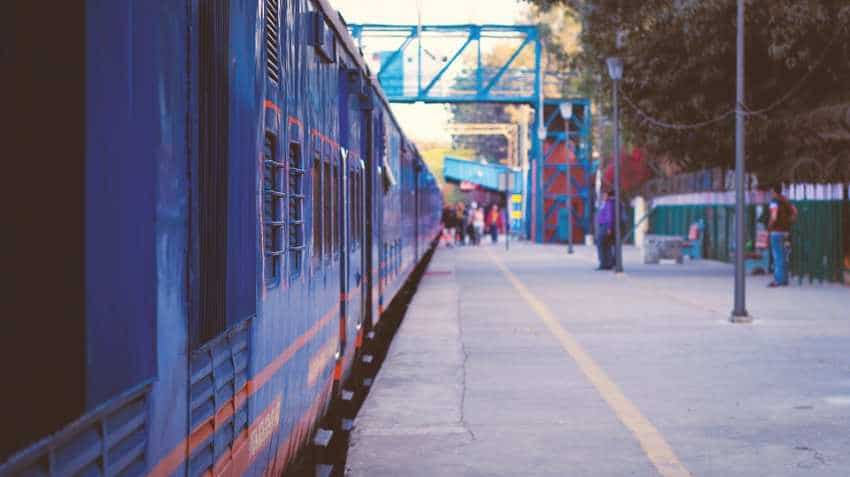 IRCTC has not yet decided on whether to keep the previous service charges or increase it. Representational Image/Pixabay
Written By: ZeeBiz WebTeam
RELATED NEWS

Tickets booked through Indian Railway's IRCTC website is set to become a bit costly. The price you pay for every ticket booked on IRCTC will increase because the Indian Railways has decided to restore service fee charges. Service fee charges on ticket booking returns almost three years after they were withdrawn to promote digital payments in the wake of demonetisation decision of 2016.

As per a PTI report, the Railway Board has allowed the Indian Railway Catering and Tourism Corporation (IRCTC) to restore the mechanism of charging service charge from passengers booking online tickets. The report says that in a letter dated August 3, the Board had said that the IRCTC had made a "detailed case" for the restoration of service charge on booking of e-ticket and the matter was examined by the "competent authority".

The Finance Ministry reportedly contended that the scheme of waiving of service charges was a temporary decision. And the railway ministry can now started charging e-tickets.

"In view of the advice given by the Ministry of Finance, the competent authority has decided that IRCTC may take a suitable decision on the imposition/restoration of convenience fee/service charges and the quantum to be levied," said the Board's letter.

As per the report, IRCTC had witnessed a 26 per cent drop in Internet ticketing revenue in the financial year 2016-17.

Three years ago, IRCTC used to levy a service charge of Rs 20 on every non-AC e-ticket and Rs 40 for every AC ticket.

IRCTC has not yet decided on whether to keep the previous service charges or increase it.