IRCON listing to be delayed after SEBI raises objection: Sources

Railway PSU IRCON, earlier, had filed papers with SEBI for the Red Herring approval process. But the market regulator raised two major objections during the approval process and these are related to its logo and vacancy at director level posts. 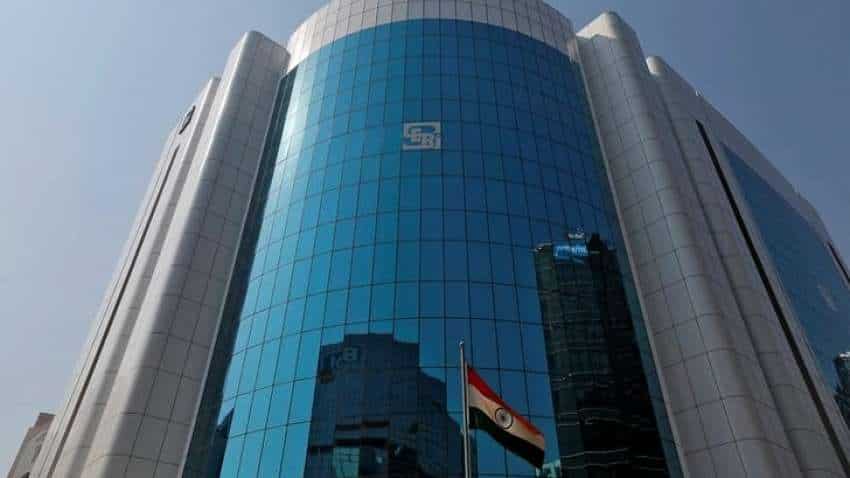 The listing process of government-owned and operated railway infrastructure engineering and construction company, IRCON International Limited, formerly Indian Railway Construction Co Ltd, will be delayed. Sources close to the development informed Zee Business's Sameer Dixit that the listing process is facing certain hurdles. It has been indicated that the market regulator, Security and Exchange Board of India (SEBI) has raised certain objections.

Railway PSU IRCON, earlier, had filed papers with SEBI for the Red Herring approval process. But the market regulator raised two major objections during the approval process and these are related to its logo and vacancy at director level posts.

In its objection, SEBI said the logo of the PSU does not have a patent or copyright and that this is mandatory for getting through the approval process. Secondly, it also raised an objection that one of the director level posts is vacant at IRCON. As per the norms, the PSU director level post can't remain vacant at the time of listing on the stock exchanges. It should be noted that IRCON director post has been vacant since March 2018.

IRCON has called for nominations for the post, but the process is likely to take another 3-4 months. Besides, another Railway PSU, Railway Catering and Tourism Corporation (IRCTC), which too is in the process of listing is suffering due to its weak financial books. This is something that is not allowing the ministry to go ahead with its listing process.

Notably, RITES, an infrastructure consultancy firm of Railways, got listed in the stock exchanges in recent past. Interestingly, its initial public offer (IPO) was subscribed nearly 67 times.

The then Railway Minister Suresh Prabhu in the Railway Budget announced that Railways will list its three PSU arms, viz, IRCTC, IRCON and IRFC. But since the announcement, more than a year and half has passed and no signs of listing are there as of now.

Red Herring: A red herring is a preliminary prospectus that is filed by the company with the Securities and Exchange Commission (SEC), usually in connection with the company's initial public offering. This red herring prospectus contains almost all information pertaining to the company's operations and prospects. However, it does not include key details of the issue, such as its price and the number of shares offered.