Iran oil payment route likely to be blocked from November 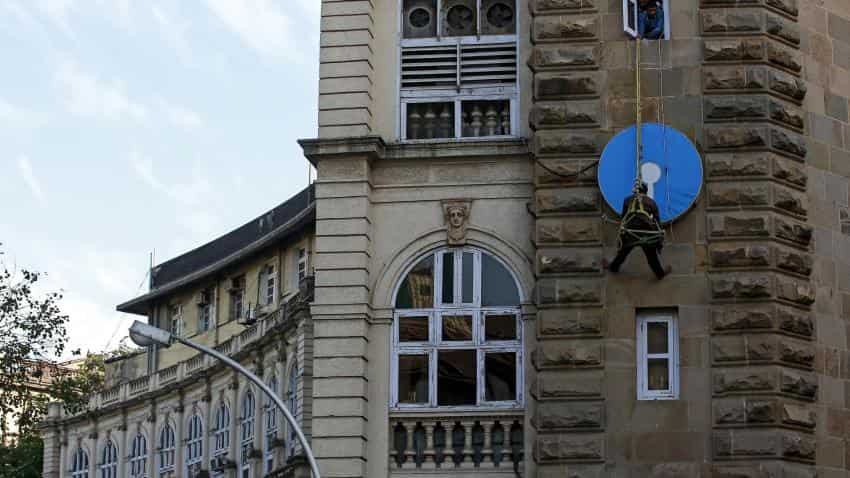 India will from November not be able to use European banks for making payments for crude oil it buys from Iran as US sanctions against the Persian Gulf nation take effect, senior officials said today, reports PTI.

According to the report, State Bank of India (SBI), the country's largest lender, has communicated to oil refiners that the euro payment route will be not available after November 3, Indian Oil Corp (IOC) Director (Finance) A K Sharma said.

Last month, US President Donald Trump has pulled out of a landmark nuclear deal and said sanctions will be re-imposed on Iran within 180 days.

However, it is not "doomsday" for Indian refiners and alternate crude oil sources in the Middle East, US and Russia can be tapped should Iranian supplies dry up due to payment problems, Bharat Petroleum Corp Ltd (BPCL) Director (Finance) R Ramachandran said, as cited by PTI. "Once the current payment channel is blocked, supplier (Iran) has to decide if it wants to trade with us in rupee or sell oil on credit in anticipation of channels re-opening in future," Sharma said.

During the first round of sanctions in 2012 when European Union joined the US in imposing financial restrictions, India initially used a Turkish bank to pay Iran for the oil it bought but beginning February 2013 paid nearly half of the oil import bill in rupees while keeping the remainder pending till the opening of payment routes. It began clearing the dues in 2015 when the restrictions were eased. Besides, New Delhi sought to get around the restrictions by supplying goods including wheat, soybean meal and consumer products to Iran in exchange for oil.

Back in 2012, EU put restrictions on insurance of Iranian oil and ships carrying them. To get around the problem, Iran supplied oil in its own tankers. Ramachandran said while Iran offers an economic advantage because of lower freight for shipping oil, alternatives are available.