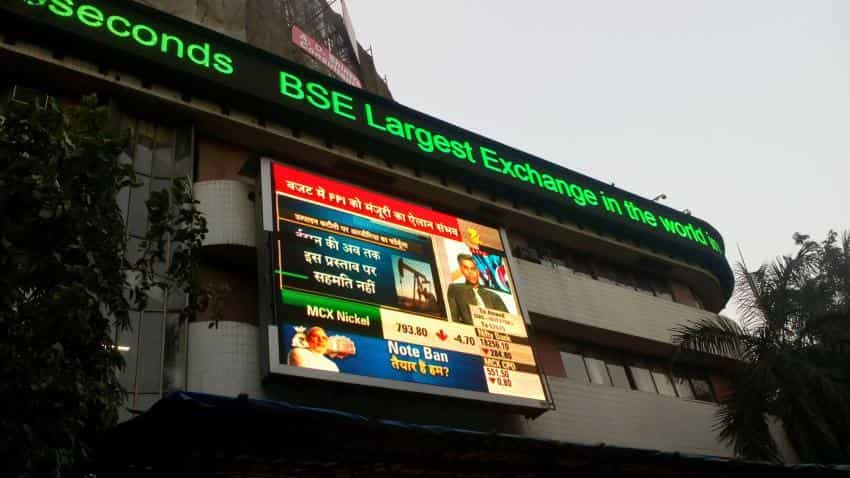 The year 2017 has been very eventful for Indian markets. The initial public offerings (IPOs) touched a new milestone, as many companies used this route to raise capital, exploiting investors' appetite for equity shares.

A total of 36 companies from various sectors like infrastructure, financial services, media, hospitals, transports, entered into the IPO market having issue of nearly Rs 67,141 crore.

Analysts at Motilal Oswal said, “It has been a spectacular year for the Indian IPO market, with equity issuances across categories increasing ~2.5x over the previous year.” 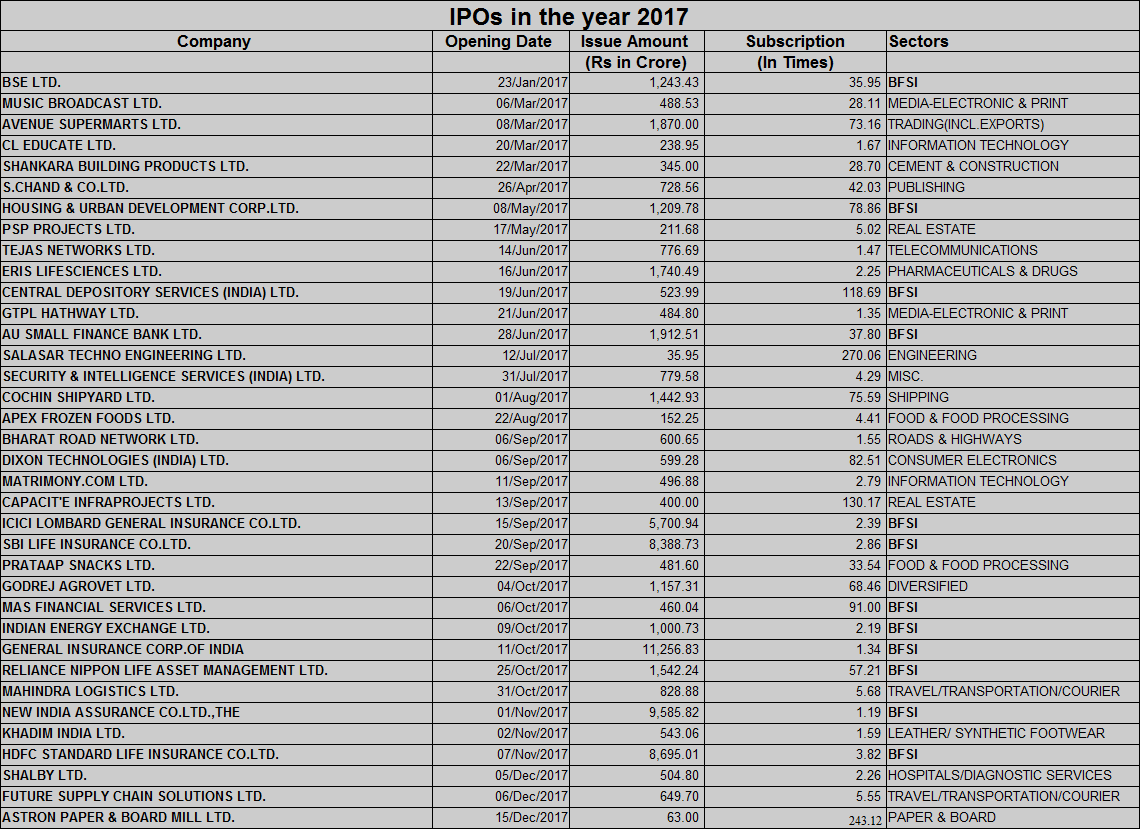 Banking Financial Services and Insurance (BFSI), however, dominated the year of new listing.

As many as 12 BFSI companies entered into IPO route raising a whopping Rs 51,520 crore. Of the total amount, 77% was contributed by the IPO market.

It may be noted that IPO market remained subdued in both numbers and size between FY12 and FY15. 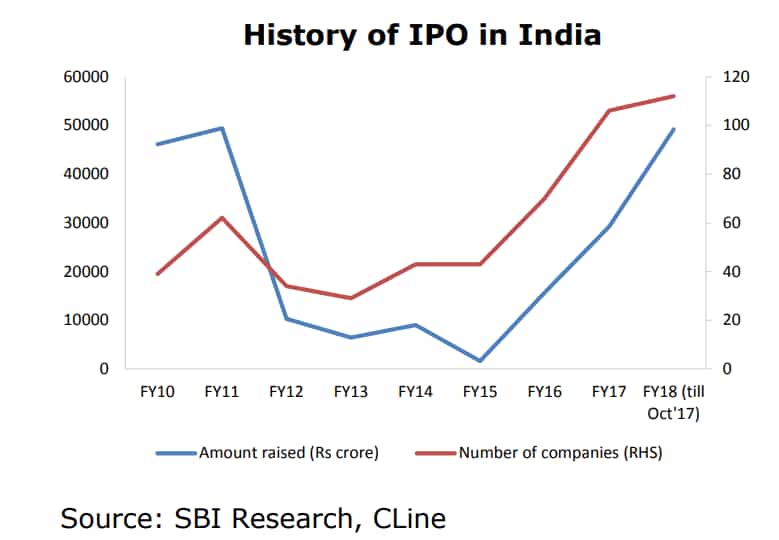 Dr Soumya Kanti Ghosh, Group Chief Economic Adviser at State Bank of India, said, "There are various reasons that can explain the recent splurge in the IPO market. Ease of listing criteria for MSME has been one of the reasons for increasing number of companies approaching capital market.”

Ghosh further said, “Economic reform initiatives of the government have boosted sentiments of the market, which in turn has led to improvement in doing business. This is further corroborated by the recent sovereign rating upgrade by the Moody's."

Two other companies, namely Cochin Shipyard and Avenue Supermarkets, have also proved this year to be the appetizer for the equity market after a lull of almost 7 years, when Coal India received bids of Rs 231,031 crore in November 2010 compared to its issue size of Rs 15,199.44 crore.

Avenue Supermarts, parent company of retail chain D-Mart, continues to be a favourite of investors, as the company, which got listed on March 21, 2017, raised Rs 137,277 crore till now compared to its offer size of just Rs 1,870 crore.

Moreover, the performance of these new listing have also been commendable on stock exchanges, with Apex Frozen Foods gaining by a whopping 413.94% from its issue price. 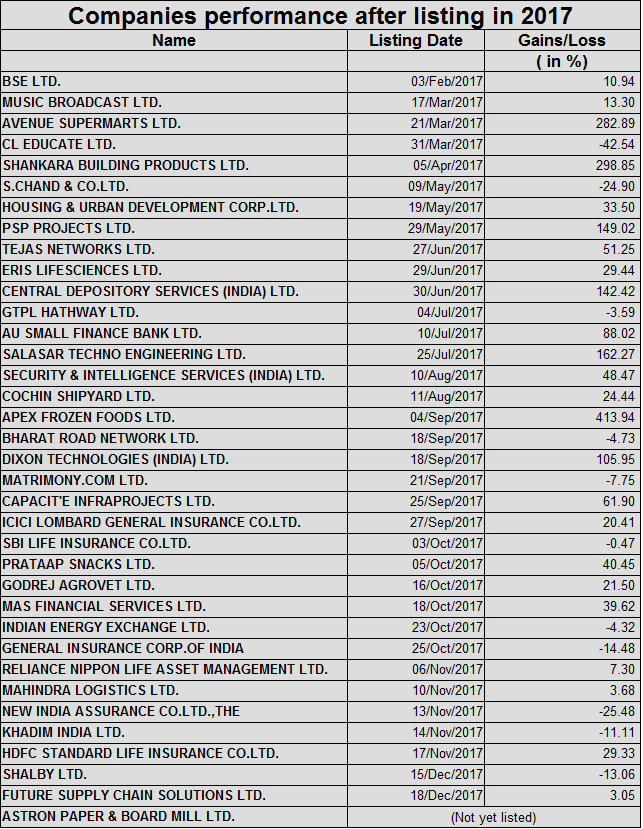 Dr Soumya Kanti Ghosh said, “Rise in IPOs definitely presents a good picture for businesses and corporates as it represents a better option for raising money, especially in the current context. The current upsurge will last as long as the upswing in market continues. Also, the performance of the companies which got listed in recent years will determine the future course for IPO market.”

“If they give reasonably decent returns to investors with their average price remaining above their listing price then only it is going to remain attractive source of investment,” Ghosh added.