IPL auction 2020 date, venue? Delhi Capitals, Rajasthan Royals to Mumbai Indians, here is how much your fav team can spend

The IPL auction 2020 will be held on December 19, but the board is yet to confirm the date. 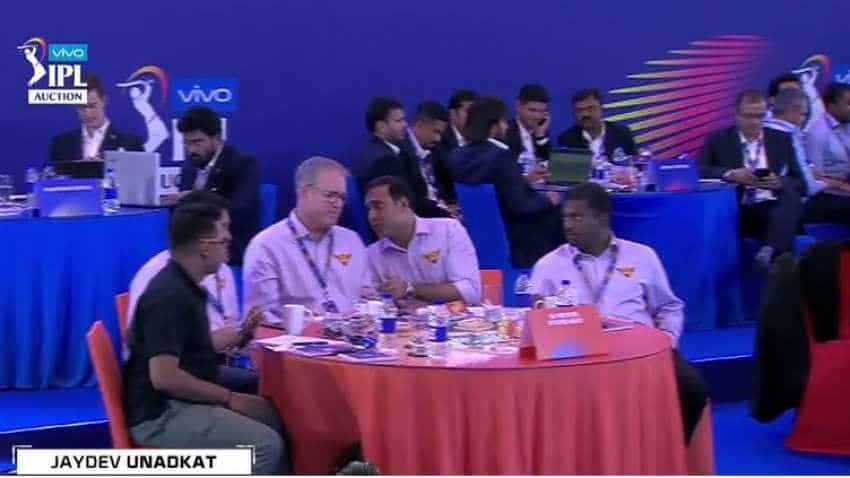 This year`s auction is the last small one before franchises disband next year and prepare to assemble fresh squads from 2021. Image source: iplt20.com
Written By: ZeeBiz WebTeam
Edited By: Harish Dugh

IPL auction 2020 date and venue: The Indian Premier League had a busier trading window this year than ever before where several players switched sides. And, now the fans could be up for another thrilling day of cricketing drama as the Board of Control for Cricket in India (BCCI) has reportedly finalised IPL auction 2020 date and venue. According to a report by ESPNcricinfo, the IPL auction 2020 will be held on December 19. However, the board is yet to confirm the date. The report also claims that BCCI might opt for a new venue in Kolkata instead of Bengaluru which has been hosting these auctions for years now.

This year`s auction is the last small one before franchises disband next year and prepare to assemble fresh squads from 2021. For those who are unaware, IPL has a big auction every three years where franchises are allowed to retain only a certain number of players while others go under the hammer. The last big auction took place in January when franchises were allowed to retain five players before building new squads.

Apart from this, the cash rich league also has a trading window where franchises are allowed to swap players as per their need. The trading window for all the eight franchises will close on November 14. For the upcoming edition, all the franchises were originally allotted Rs 85 crore to build their teams. However, every franchise will also have an additional budget of Rs 3 crore in addition to the balance in their kitties from the last auction.