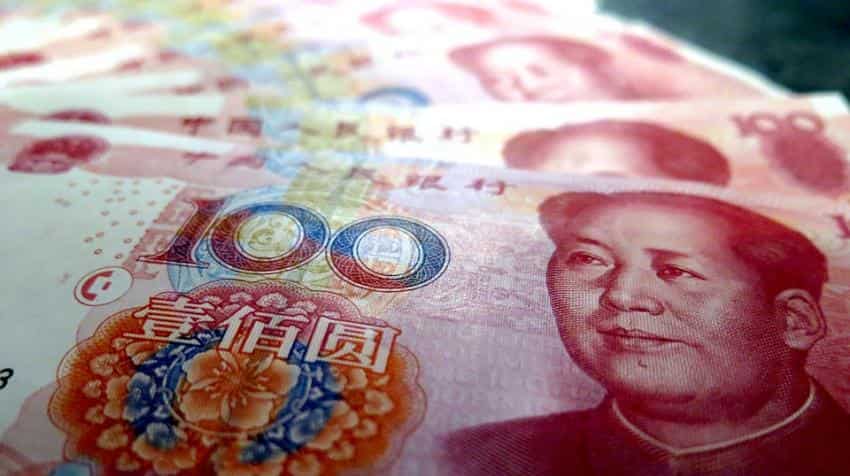 There are many reasons why investing in India could boost the Chinese capital`s clout in the Indian economy, a Chinese specialist says.

Investing in India is an inevitable choice of capital, which essentially pursues profits, said Ge Cheng, Assistant Research Fellow at the National Institute of International Strategy of the Chinese Academy of Social Sciences.

"The accelerated flows of foreign direct investment (FDI) into India do not seek to make contributions to India, but instead are allured by the promising profit prospects enabled by the economy`s growth and an array of favourable policies," Ge wrote in the Global Times.

"Based on realistic thoughts, India is simply striving to improve its investment environment and revise rules and regulations."

Ge pointed out how the Narendra Modi government had updated FDI rules, raising the foreign investment cap to 49 % from 26 %, except in state-owned banks and listed companies.

"If India can continue its current growth momentum, quicken (or at least maintain) its current pace of reform, the Chinese capital that has entered the Indian market is likely to reap fat gains in the future, which is a de facto win-win for all parties," he added.

"What China is capable of is preventing Chinese investment from capitalizing on India`s admired growth outlook, indisputably an unwise choice."