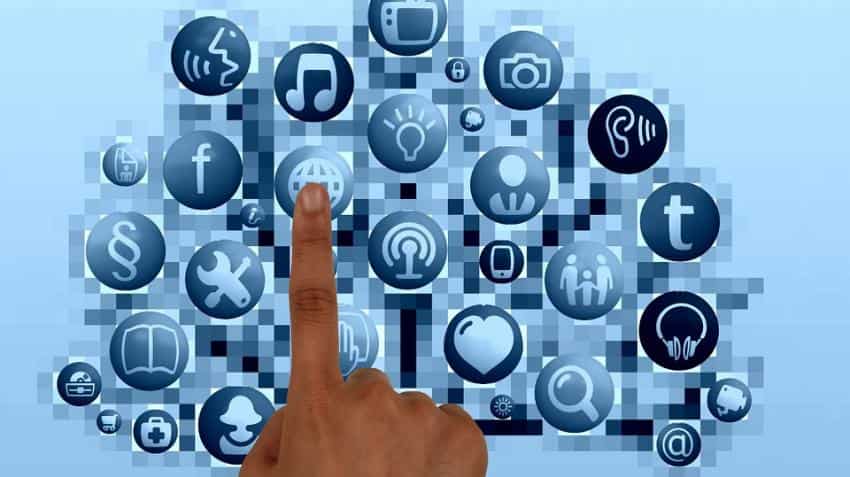 "The objective of the study is not to pronounce on the efficacy of a state decision on an Internet blackout, rather to estimate the economic costs associated with the event. However, policymakers would be well advised to consider these costs in the final decision on a shutdown. If digital use were to proliferate as envisaged under the Digital India programme, the magnitude of loss could increase in the future, Kathuria said.

E-Commerce businesses and online freelancers who operate out of small towns and are completely dependent on a functioning Internet are the most affected by Internet shutdowns, the report said adding that tourism has also become increasingly dependent on the Internet and has been significantly affected.

"Other Internet-dependent sectors such as banking and IT services are relatively less affected as they mostly function on private leased lines," according to the report.