As the 2019 General Elections are around, the Prime Minister Narendra Modi-led National Democratic Alliance (NDA) government is expected to dole out sops to woo the Middle-Class voters. 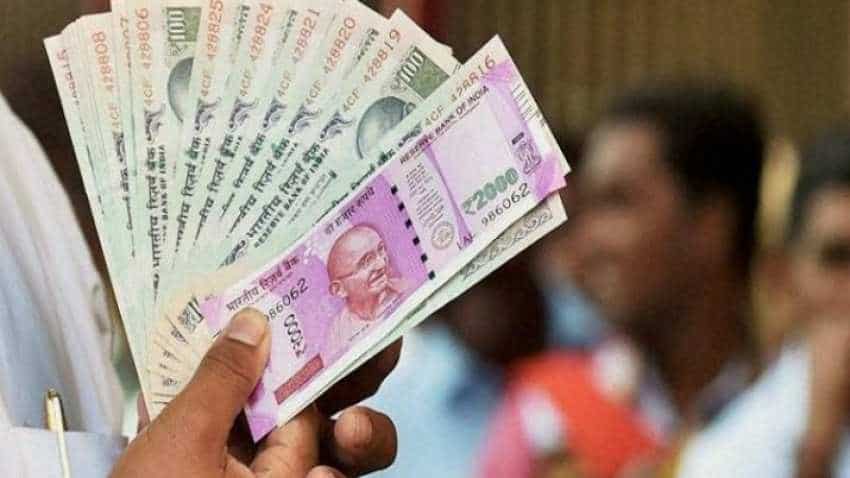 As the 2019 General Elections are around, the Prime Minister Narendra Modi-led National Democratic Alliance (NDA) government is expected to dole out sops to woo the Middle-Class voters. In the last Budget of this government, before its five-year tenure ends, it may announce hikes in savings limit, tax benefits for pensioners and more housing loan interest concessions, according to a report.

Like last year's budget, Finance Minister Arun Jaitley may give more relief to salaried class taxpayers in this interim Budget, which is going to be presented in about three weeks, said an ET Now report citing sources. PM Modi in an interview had also put emphasis on the role of the middle class, saying "the nation needs to redefine the perception about the middle class".

Sources told ET Now that discussions in this regard were at the final stages and basic customs duty rejig may also be considered. However, they did not give any details of the items that were under consideration.

“In the last four budgets, we have given relief to salaried class as they are the most honest taxpayers of the country. We will do as much as we can this time too within the limitations of the interim budget,” the report quoted the sources as saying.

In the 2018-19 Budget, Jaitley announced a standard deduction of Rs 40,000 for the salaried people. However, there was no relief in taxable income limit of Rs 2, 50,000. He had also raised the deduction under health insurance premium under Section 80D to Rs 50,000 from Rs 30,000. For senior citizens with critical illnesses, the deduction was set at Rs 1 lakh.

There might be a change in 80C limit through which salaried taxpayers can save a big amount every year. At present, salaried people can save up to Rs 1,50,000 under this income tax rule. In order to woo the voters ahead of the general elections, the Cabinet cleared a proposal for giving 10 percent reservation to the General category citizens with a family income of less than Rs 8 lakh per year.