Explaining the budget, Laxman Kumar Behera of the Institute of Defence Studies and Analysis (IDSA) told IANS that this was the best the government could have given to the armed forces considering the overall political situation and fiscal standing, even though the services would have demanded more. 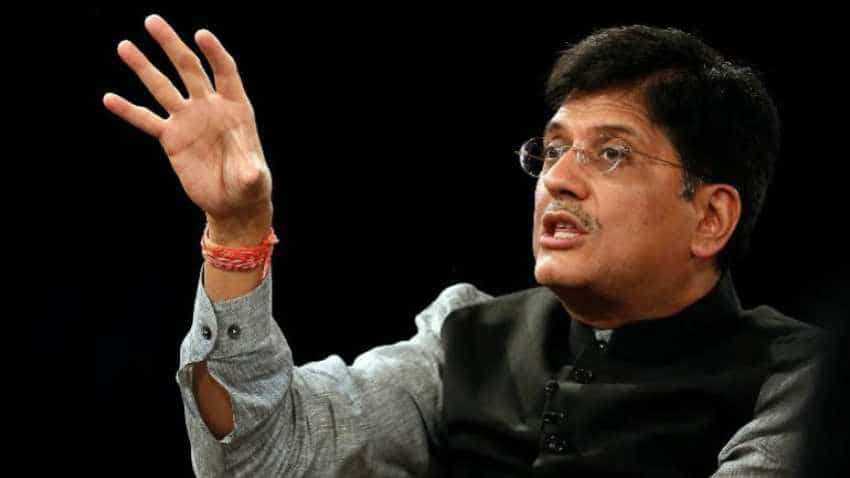 India's defence budget crossed Rs 3 lakh crore-mark as the outlay for the armed forces has been increased in the interim budget to Rs 3,05,296 crore against last year's revised estimate of Rs 2,85,423 crore -- a hike of 6.96 per cent.

The defence modernisation programme is expected to remain on track as Rs 1,03,380 crore has been earmarked for the acquisitions against Rs 93,982 crore last year.

The government has cleared many big ticket acquisition plans from submarines to helicopters and many more are on the anvil including a Rs 5,700 crore deal with Israel for the purchase of two airborne warning and control systems for the Indian Air Force from Israel just ahead of the elections.

While the overall defence budget has increased, its share in the GDP remains tottering at 1.4 per cent.

Explaining the budget, Laxman Kumar Behera of the Institute of Defence Studies and Analysis (IDSA) told IANS that this was the best the government could have given to the armed forces considering the overall political situation and fiscal standing, even though the services would have demanded more.

He said there are many ways of looking at the defence budget. According to his calculations, there has been an overall hike of 8 per cent in the budget as defined in defence services estimate, a document published by the finance wing of the Ministry of Defence.

He said that after a long time, the hike in capital expenditure (spending on the modernisation programmes) is more than the increase in the revenue budget (meant for running the establishment). He said that though the capital budget last year was not sufficient to meet the modernisation requirements, the entire amount was spent.

While announcing the hike in defence budget, Finance Minister Piyush Goyal lauded the soldiers and said the government respects their dignity, referring to the fulfilling of One Rank One Pension (OROP) promise.

"The previous governments announced it (OROP) in three budgets but sanctioned a mere Rs 500 crore in 2014-15 interim budget. In contrast, we have already disbursed over Rs 35,000 crore after implementing the scheme in true spirit," he said.

The government also increased Military Service Pay (MSP) of all service personnel and special allowances given to the naval and air force personnel deployed in high-risk duties, he said.