Budget 2019: Market experts, economists and corporate leaders say that the budget has set a foundation for growth as it brings a host of provisions that will boost the economy in time to come. 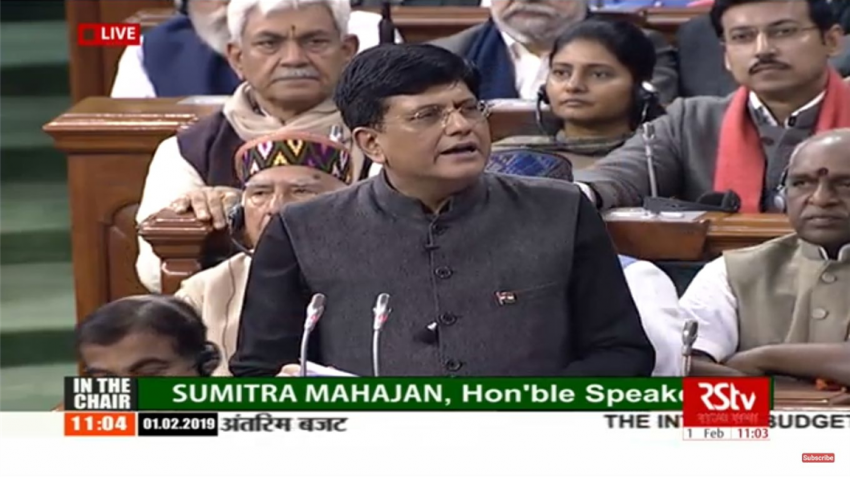 Budget 2019: The happiness of the announcement is visible on the domestic market which has risen by almost 1 per cent. Image source: IANS

Budget 2019: Union Finance Minister Piyush Goyal today presented the interim budget of the Modi government that is readying itself for the General Elections this year. The budget has given several reasons and opportunity to common man, especially middle-class taxpayers and farmers, to cheer and enjoy the benefits. The happiness of the announcement is visible on the domestic market which has risen by almost 1 per cent. The BSE Sensex was trading 486.96 points high at 36,733, Nifty 50 went up by 131.25 points at 10,962, while Bank Nifty was up by 180.10 points, trading at 27,475.55.

Market experts, economists and corporate leaders say that the budget has set a foundation for growth as it brings a host of provisions that will boost the economy in time to come. Here is what they said about the interim budget:

“I will say that it is not reckless and populist budget, but it is a very balanced and incremental one. It has established a foundation for long-term growth”, said Brinda Jagirdar, Sr. Economist.

“I liked the budget not just from the real estate sector perspective, but for the entire economic point of view. They have controlled the fiscal deficit and restricted it to 3.4%, and this means that the fiscal deficit has been maintained and it should be good for the market”, said KK Mistry, Vice Chairman, HDFC Limited. He added, “I think that the door is now open for the RBI to look at the interest rates, and I feel that RBI should reduce the rates by 25 basis points in the policy. I feel the budget is benefitting the entire economy especially the rural sector and the housing sector”.

KK Mistry said, “There will be an increase in consumption at both rural and urban India. Rural consumption will go up due to the benefits that have been announced for the farmers, including Rs 6000/annum and this increase will result in a benefit of the economy. The increase in the maximum taxable limit from Rs 2.5 lakh to Rs 5 lakh will help in increasing the consumption story in the urban area”.

“It is a budget for farmers and middle-income people. But have no idea about their calculation of 3.4 per cent for the market, as the expenditure that will be spent next year is going up by 13.5 per cent as they have said that it will go up to Rs 27.84 lakh crores”, said Varindar Bansal, Managing Partner, Pantomath Asset Management. 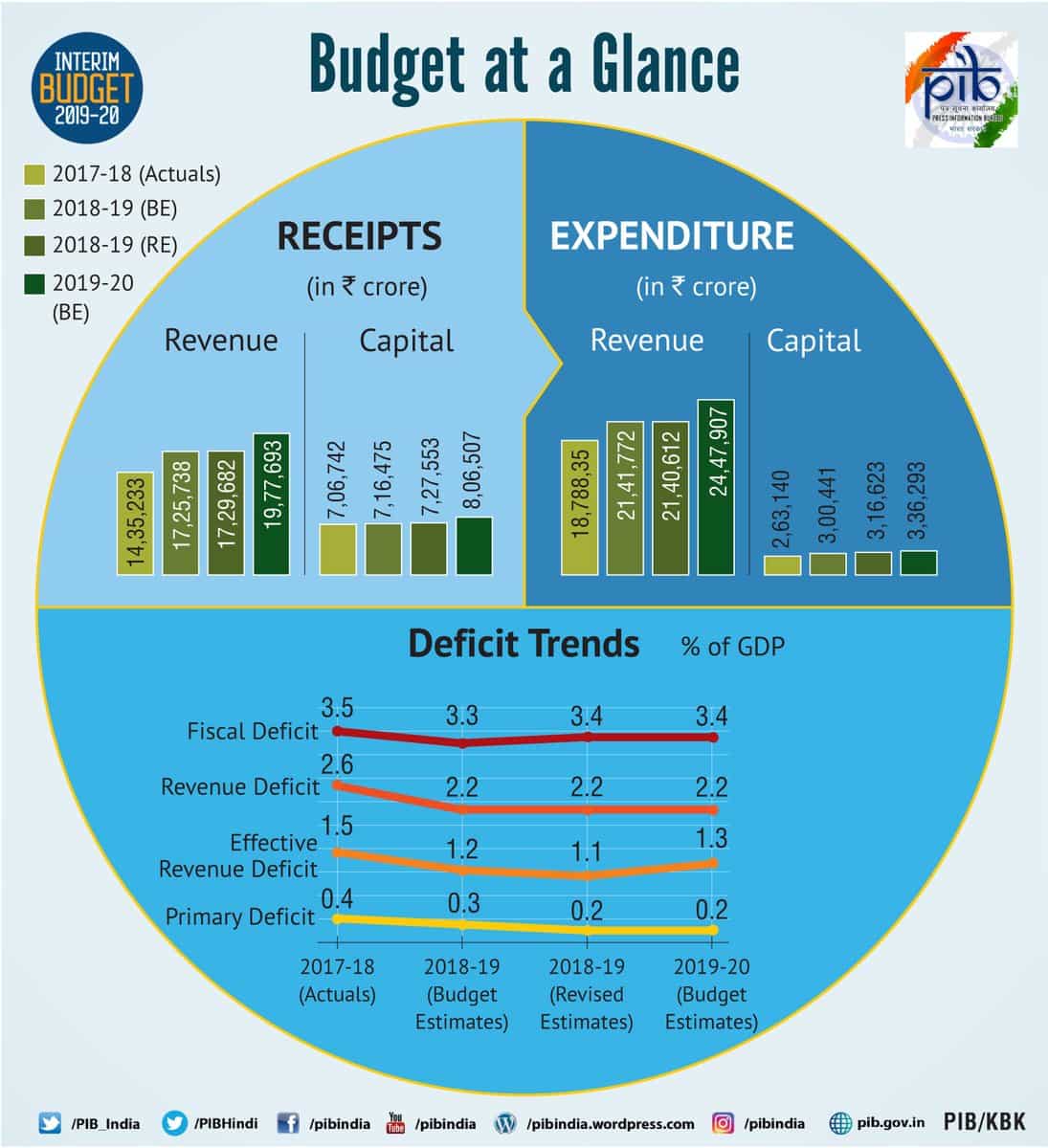 “The budget presents a long-term vision as also provides immediate short-term benefits to the common man, salaried middle class and farmers. I feel one will face difficulties while finding a fault. They have maintained a balance between long-term and short-term benefits”, said Rashesh Shah, Chief Executive Officer, Edelweiss Capital.

"The budget hasn’t touched the taxation issue of the corporate issue, but it is benefitting it in a different way by providing relief to the middle-income group. This relief will increase the demand in both urban and rural India, which will pay off to corporate India indirectly”, said Rajan Bharti Mittal, vice chairman and managing director, Bharti Enterprises.