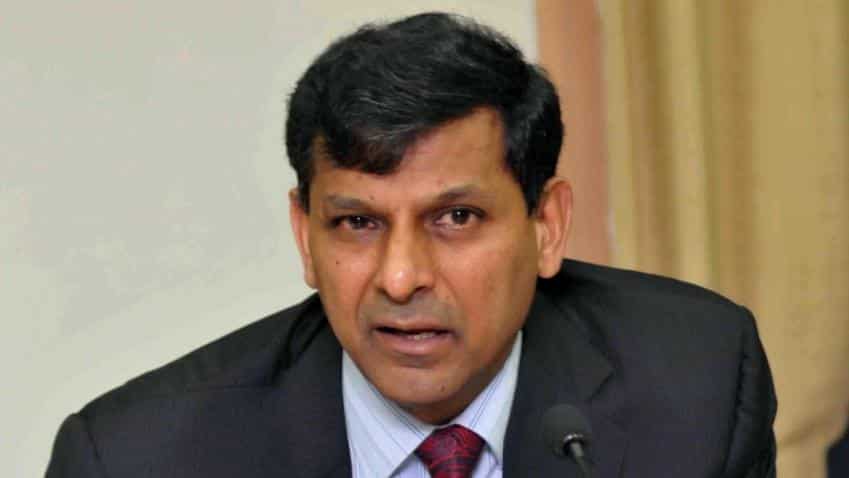 India might see a shortage of dollars in the coming days

Outgoing governor of Reserve Bank of India (RBI) Raghuram Rajan has called out banks' bluff for not cutting down interest rates that will lower your loan repayments. He said, "Despite easy liquidity, banks have passed past rate cuts into lending rates only modestly."

Shankar Raman-Chief Investment Officer - Third Party Products, Centrum Wealth Management Limited said, "The RBI remains committed to further infusing liquidity into the banking system and this should augur well for lowering lending rates, although with a lag of about 6-9 months hereon, given that the FCNR redemptions are scheduled in October-November."

Rajan said that the bank has examined its experience with the MCLR framework and will shortly be suggesting some revisions. "However, substantial pass through will happen only as corporate credit demand picks up, and public sector banks, strengthened by clean balance sheets, compete for corporate business," he said.

Vinod Nair, Head of Research, Geojit BNP Paribas Financial Services Ltd said, "The governor highlighted a concern that in spite of improvement in liquidity and reduction in cost of funds, the customers have been largely refrained from this benefit. On a positive note RBI has provisioned the forthcoming FCNR redemption, which will provide stability in the currency market.”

Why are banks fearing FCNR maturity?

RBI in its second bi-monthly policy had said that it is closely monitoring the outflows to the tune of $20 billion that may occur over the next few months on the back of FCNR deposits maturity.

The FCNR  maturity is expected to be somewhere between September-December, 2016, and if this happens, Indian banks would be in a difficult situation, as they may not be able to make easy deliveries of dollars that they owe to RBI.

There has been an ongoing discussion between the bankers and RBI in regards to FCNR maturity. According to bankers, these outflows on FCNR deposits will effect the deposit base in the banking system registering tight liquidity conditions.

India might see a shortage of dollars in the coming days