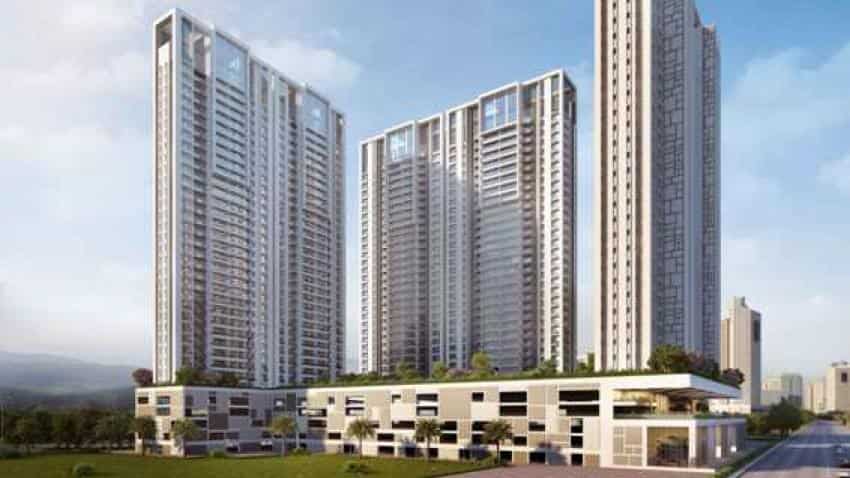 Banks and financial institutions like State Bank of India (SBI), ICICI Bank, HDFC, Indiabulls Housing Finance, among others have reduced their MCLR rate across loans with various tenors since the beginning of 2017.

MCLR is the marginal cost of funds based lending rate started by the Reserve Bank of India (RBI) in April last year and has replaced the old base rate which banks used earlier to set their interest rates on loans.

Real estate developers have welcomed the latest rate cut move and are of the view that it will boost the real estate sector whereby leading to rise in demand for homes.

“The recent rate cut by banks will definitely boost demand for real estate in the country but the industry still expects more,” Sheth Corp director Chintan Sheth said in an e-mailed interview.

Echoing similar views, Marathon Group managing director Mayur Shah, said, “The recent cuts in home loan rates by all the banks will lead to a substantial rise in demand. This will definitely help in improving the sentiments as well as purchasing power in the hands of home buyers. Initiative like these will help in improving the demand in residential segment across various cities.”

“Borrowing costs of the home buyer will also come down significantly and their affordability factor will improve simultaneously. It is expected that demand for homes will get significant boost,” Shah added.

Omkar Realtors director Gaurav Gupta, said,“The step is in the right direction and would majorly benefit the lower and middle-class to enable them to purchase a house for themselves.”

With the latest rate cut by banks, developers believe that 'Affordable Housing' segment will get boost in turn encouraging more buyers to own home.

“'Affordable Housing' segment is likely to get a boost due to rate cut by banks as this will help in bringing some amount of relief to the homebuyers and will encourage them to buy their dream home,” Sheth said.

Keeping with the government's promise of providing 'Housing for All', Prime Minister Narendra Modi in his televised speech after completion of 50-day demonetisation window on December 31 announced interest subvention for home loans upto Rs 12 lakh, Zeebiz reported on January 1 this year.

According to real estate developers, the launch of new scheme by PM Modi will give a significant push to the 'Affordable Housing' segment.

“The step which will not only boost the sentiment of lower and middle-class segment and mid-segment housing but also achieve a larger goal of housing for all by 2022,” said Gupta.

Sharing similar opinion, Shah said, “Prime Minister Narendra Modi has announced that a rebate of 4% and 3% would be provided on home loans upto Rs 9 lakh and Rs 12 lakh respectively for the urban populace in 2017. This would definitely provide a push to the affordable housing segment that has been experiencing a low due to high interest rates.”

Is the rate cut enough?

With the government's latest demonetisation drive and upcoming events like RBI's next monetary policy on February 7 and the Union Budget 2017-18 on February 1, real estate companies expect banks to further lower home loan rates in order to give push for housing demand in the country.

“Banks should further cut home loan rates as interest rate is one of the important factors that one looks at while buying a home as loan equated monthly installments (EMI) depend on that. So, as EMIs fall due to drop in interest rates, the demand for housing should rise,” cited Sheth.

Marathon Group too expects the banks to cut rates going forward which will help to boost the real estate sector and India's economic growth.

“Currently, banks are having high liquidity due to demonetisation. With RBI’s next policy in February and Union Budget 2017-18 slated to come up, there are expectation of further rate cuts on home loans.  Housing and real estate supports 250 industries, so boosting this sector will bring about economic growth,” Shah said.