This includes Rs 1.85 lakh crore for the Peninsular component of the inter-linking of rivers and Rs 3.75 lakh crore allocated towards the Himalayan component. 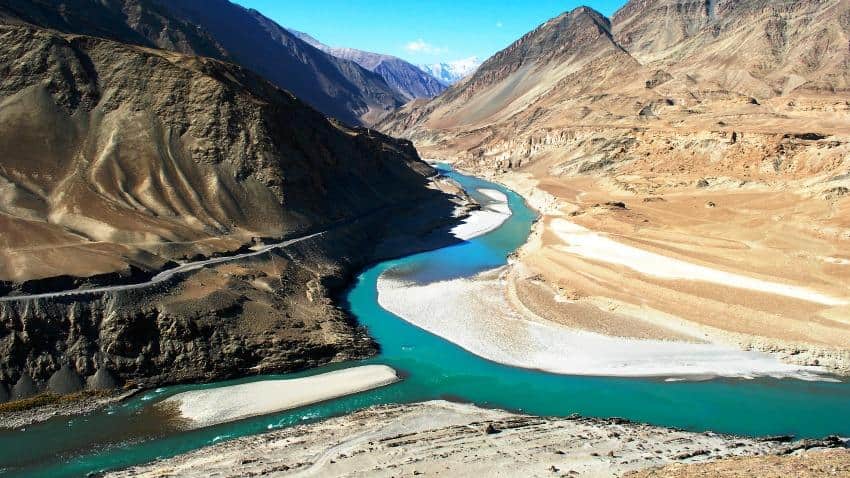 The ambitious inter-linking of rivers being carried out by the Ministry of Water Resources will cost Rs 5.60 lakh crore.

This includes Rs 1.85 lakh crore for the Peninsular component of the inter-linking of rivers and Rs 3.75 lakh crore allocated towards the Himalayan component. 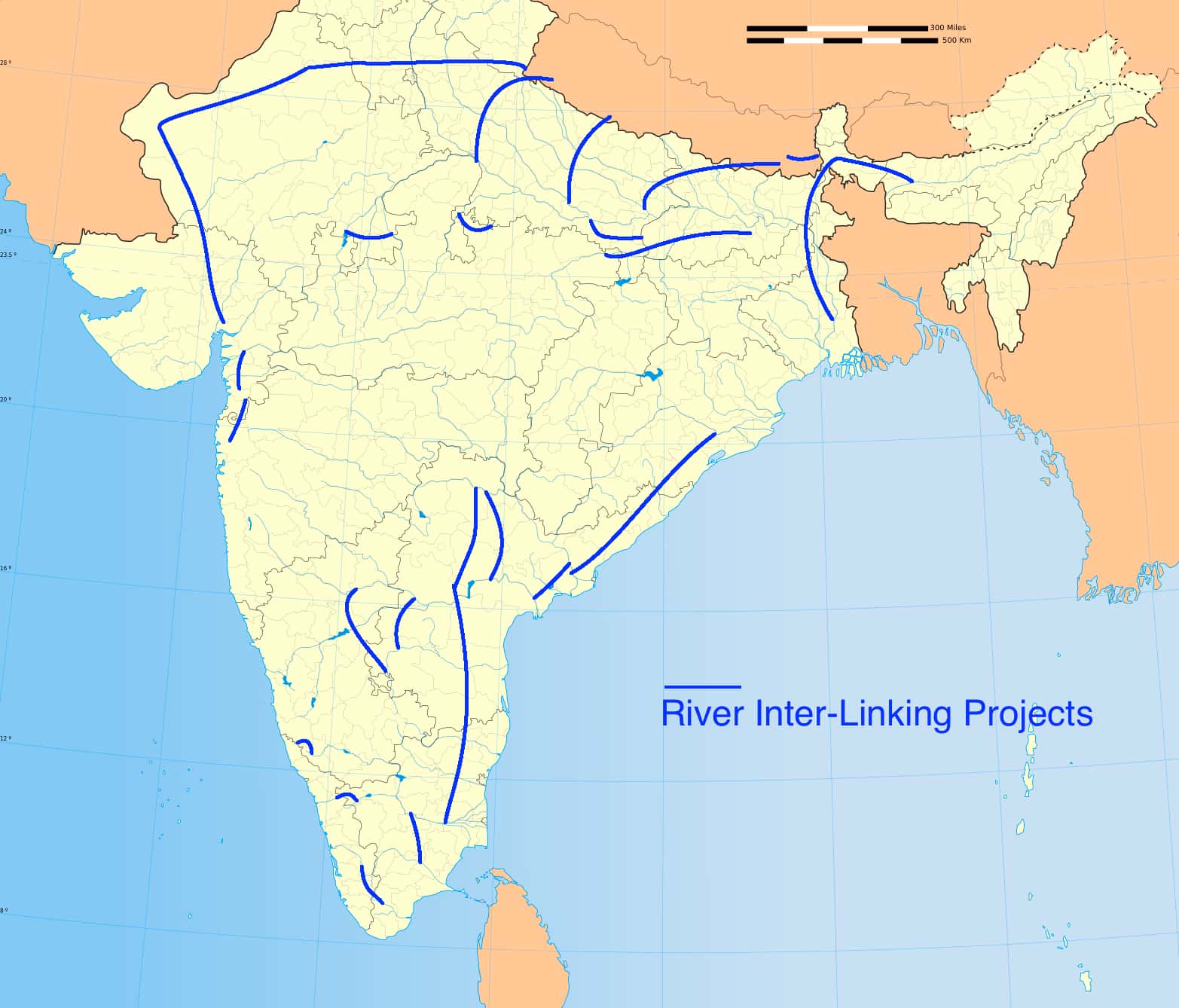 “The inter-linking of rivers is considered to be essential for addressing the twin problems of water scarcity and flooding in the country. Interlinking of River (ILR) Programme has therefore, been taken up on a high priority,” said Union Minister of State for Water Resources, River Development and Ganga Rejuvenation Dr Sanjeev Kumar Balyan in a written reply in Lok Sabha on Monday.

He further added, “These DPRs are at various stages of approval. The in-principle approval of the Standing Committee of the National Wild Life Board has been received for the Ken-Betwa link Project. The Government is planning to start implementing this National Project as a model link project of ILR programme, which will benefit the drought prone areas of Bundel Khand region in Uttar Pradesh and Madhya Pradesh.”

In order to speed up the implementation of Inter-Linking of River Programme and to arrive at a consensus on the link proposals between the States, a ‘Special Committee for Interlinking of Rivers’, has been constituted by this Ministry in September, 2014.