Insider trading: NSE, BSE write to 12 firms whose earnings were leaked on WhatsApp

Both the regulator and the exchanges are trying to find out if leaking of such information on social media platform violates insider trading and listing regulations. 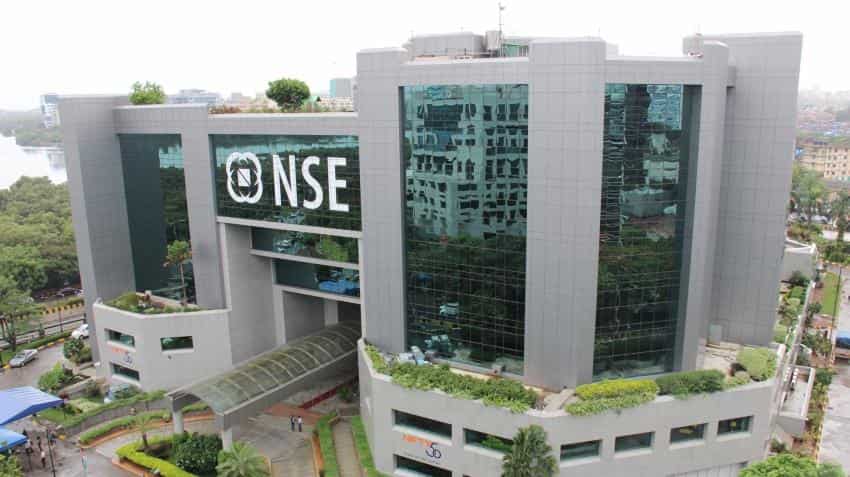 As the market regulator Securities and Exchange Board of India (Sebi) tightens noose around the companies whose earnings were circulated on WhatsApp and social media, the National Stock Exchange (NSE) and Bombay Stock Exchange (BSE) have written to at least 12 companies in this regard, said a report on Mint.

Citing sources, the report said that both the regulator and the exchanges are trying to find out if leaking of such information on social media platform violates insider trading and listing regulations.

“The exchanges have observed discrepancies in trade data, prompting bourses to seek clarification from the companies on the data leaks. We are examining the trade data of these companies for the past 12 months,” an official at a stock exchange told the paper on the condition of anonymity.

The paper also quoted another source as saying, “In addition, in a communication sent to the exchanges last week, the regulator has also asked BSE and NSE to beef up their surveillance of other social media such as Facebook, LinkedIn and whether these platforms are being used to leak price-sensitive information.”

“The term ‘insider’ is very widely defined under the regulations to even include persons who are in possession of any form of Unpublished Price Sensitive Information or UPSI. The manner in which a person gets to know about such information is immaterial, even though it is unintended. Once insider, any communication even sans the trading will still lead to a violation,” Tejesh Chitlangi, partner at law firm IC Universal Legal, told the paper.

The SEBI is reportedly considering to seek call data records of the persons involved, besides taking the help of data warehouse and its intelligence systems.

The top two exchanges. BSE and NSE, have already implemented social media analytics using artificial intelligence to track rumours and news reports on various web platforms including Twitter and Facebook about listed companies and their impact on stock prices.

The issue came to fore on 17 November, when a Reuters report identified 12 companies whose second quarter earnings were being circulated in private WhatsApp groups. Nearly half of these companies were reportedly part of Nifty 50.

SEBI charmain Ajay Tyagi, who immediately took notice of it, had reportedly said the regulator is “investigating the matter and it is work in progress”.