According to sources, availing ITC ideally should not result in loss of revenue but there could be possibility of misuse of the provision by unscrupulous businesses by generating fake invoices just to claim tax credit. 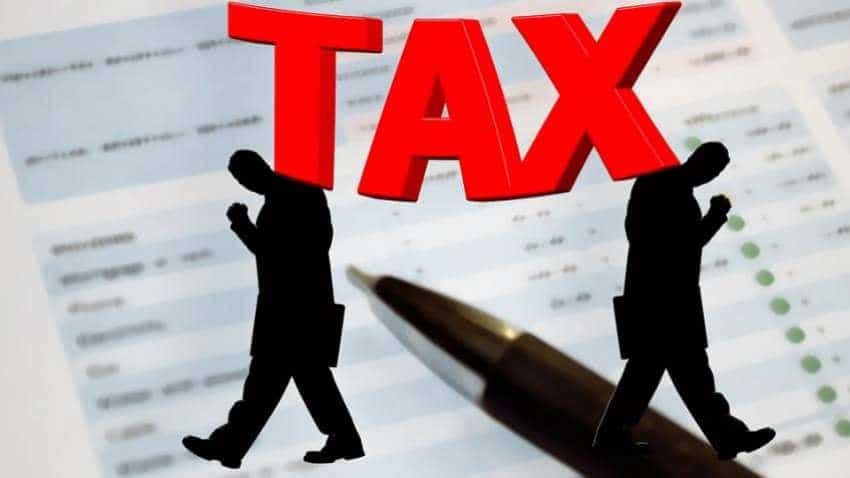 Concerned over a decline in GST revenues, tax officials are likely to examine the high usage of input tax credit (ITC) to set off tax liability by businesses, sources said.

The issue of high ITC was flagged at the meeting of the Group of Ministers (GoM) which was set up by the GST Council to look into the reasons for revenue shortfall being faced by a large number of states.

According to sources, availing ITC ideally should not result in loss of revenue but there could be possibility of misuse of the provision by unscrupulous businesses by generating fake invoices just to claim tax credit.

During the meeting of the GoM, it was pointed out that as much as 80 per cent of the total GST liability is being settled by ITC and only 20 per cent is deposited as cash.

GST revenue has averaged around Rs 96,000 crore per month so far this fiscal and this reflects the cash component being deposited by businesses.

Under the present dispensation, there is no provision for real time matching of ITC claims with the taxes already paid by suppliers of inputs.

The matching is done on the basis of system generated GSTR-2A, after the credit has been claimed. Based on the mismatch highlighted by GSTR-2A and ITC claims, the revenue department sends notices to businesses.

"Currently there is a time gap between ITC claim and matching them with the taxes paid by suppliers. Hence there is a possibility of ITC being claimed on the basis of fake invoices," a source said.

Once the new return filing system becomes operational, it would become possible for the department to match the ITC claims and taxes paid on a real time basis.

The revenue department would now analyse the large number of ITC claims to find out if they are genuine or based on fake invoices and take corrective action, sources said.

No extra compliance burden on taxpayers for GST turnover displayed in Form 26AS: DoR