The industrial parks, to be built on public-private partnership, model are expected to boost exports from the state as well. 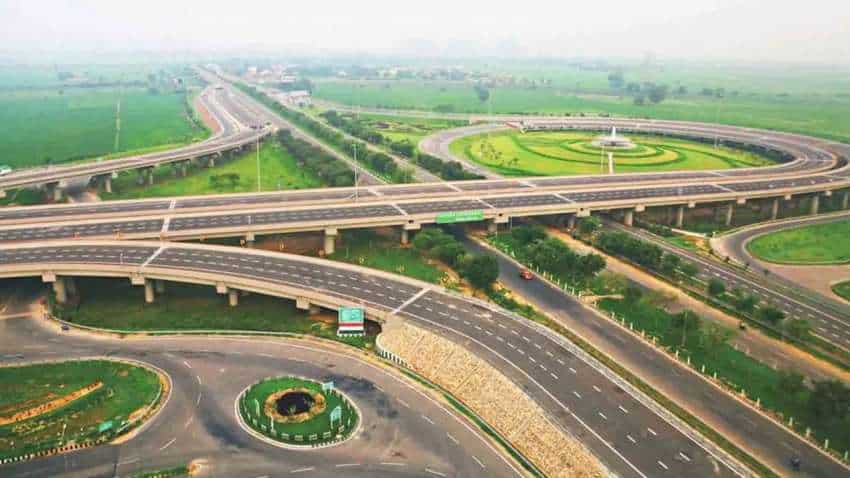 The land has also been identified to build this private industrial park in Barauli Kalan village of the district. Source: IANS
Written By: IANS
RELATED NEWS

In a novel initiative to attract maximum investments to the state, the Yogi Adityanath government in Uttar Pradesh is gearing up to develop private industrial parks in many districts.

The industrial parks, to be built on PPP (public-private partnership), model are expected to boost exports from the state as well.

According to a state government spokesman, the first industrial park will come up in Unnao near the Agra-Lucknow Expressway.

The land has also been identified to build this private industrial park in Barauli Kalan village of the district.

Last year, Chief Minister Yogi Adityanath had announced that a number of facilities for entrepreneurs intending to build industrial parks and warehouses as well as providing logistics services last year.

This includes significant reduction in the land required for setting up a private sector industrial park through an amendment in the Uttar Pradesh Industrial Investment and Employment Promotion Policy-2017.

The Industrial Development Department has identified about 9,000 hectares of land in 15 cities along the expressways on the instructions of the Chief Minister.

The reason behind identifying lands for industrial parks near expressways was that it would facilitate faster movement of goods and transportation would be cheaper.

Soon private investors will be allotted land on liberal terms for industrial projects to be taken up in their various areas.

The move is likely to accelerate industrial development in the state while creating direct and indirect employment opportunities for the youth.

In order to bring big investors to the state, the state government has also identified 22,000 acres of land in Firozabad, Unnao, Agra, Chitrakoot, Mainpuri and Barabanki.

These six districts, situated around Purvanchal, Agra-Lucknow and Bundelkhand Expressways, are believed to have high potential for investment.