Inflation likely picked up in Feb, but well below RBI target

An overwhelming majority of economists polled predicted inflation would average below 3 percent, with forecasts ranging from 2.15 percent to 3.20 percent. 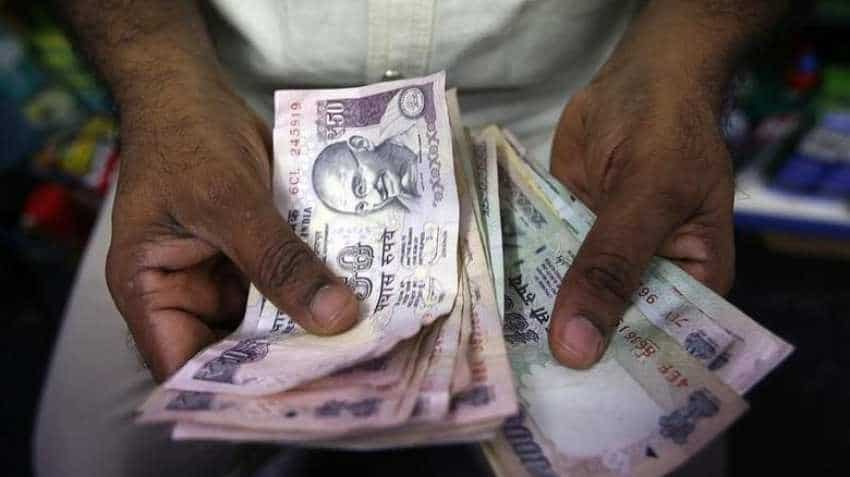 We have a weaker rupee - although INR has consolidated a bit since February - it is not totally out of the woods yet. Photo: Reuters
Written By: Reuters
RELATED NEWS

Indian inflation likely accelerated in February but remained well below the central bank`s target, economists in a Reuters poll said, as only modest rises in food and fuel prices failed to drive a bigger lift from January`s 19-month low. The poll of 37 economists, conducted March 5-7, showed consumer price inflation, due to be released at 1200 GMT on March 12, is expected to have picked up to 2.43 percent last month from January`s 2.05 percent. An overwhelming majority of economists polled predicted inflation would average below 3 percent, with forecasts ranging from 2.15 percent to 3.20 percent.

If inflation comes in as expected, it would be below the Reserve Bank of India`s medium-term target of 4 percent for the seventh month in a row and closer to the lower end of its 2-6 percent buffer range for a fourth month. "Headline CPI inflation will have remained low in February even if, as we suspect, it rose a touch due to higher food inflation," noted Shilan Shah, senior India economist at Capital Economics.

Another low inflation reading would support the RBI`s surprisingly dovish turn early last month, when it cut interest rates and shifted its policy stance to "neutral" from "calibrated tightening".  A Reuters poll of economists taken immediately after that decision showed another RBI rate cut expected before May`s general election.

But core inflation is expected to remain elevated with a separate Reuters polls showing oil prices rising and a potential trade conflict with the U.S. weakening the Indian rupee, which would both be inflationary.  "Inflation is going to creep upward as we already see fuel prices pumping up following a lead from global oil prices which are going higher," said Prakash Sakpal, Asia economist at ING.

"Plus, we have a weaker rupee - although INR has consolidated a bit since February - it is not totally out of the woods yet."