Industrial output up 7.1 percent in February 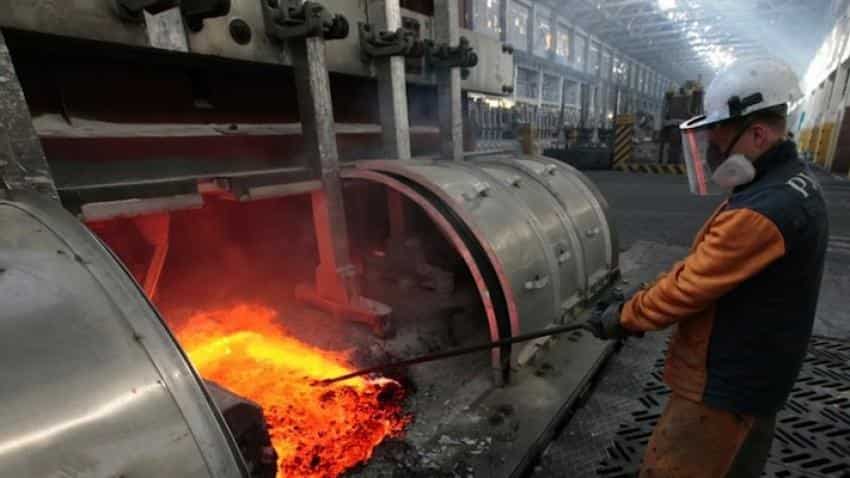 Maintaining high growth for the fourth month in a row, industrial production grew at 7.1 per cent in February, mainly driven by robust performance of the manufacturing sector coupled with higher offtake of capital goods and consumer durables. Factory output measured in terms of the Index of Industrial Production (IIP) had grown by 1.2 per cent in February 2017, as per data released by the Central Statistics Office (CSO) today.

The IIP recorded a growth of 8.54 per cent in November, 7.1 per cent in December and 7.4 per cent in January, as per the revised data. During April-February, IIP growth has slowed to 4.3 per cent from 4.7 per cent in the same period last fiscal.

Manufacturing sector, which constitutes over 77 per cent of the index, grew at 8.7 per cent in February as compared to almost flat growth of 0.7 per cent in the same month a year ago.

Similarly, capital goods output rose by a robust 20 per cent in the month under review as against a contraction of 2.4 per cent earlier.

Consumer durables too grew at 7.9 per cent as against a contraction of 4.6 per cent in February 2017. Electricity generation also grew by 4.5 per cent compared to 1.2 per cent. However, mining output declined by 0.3 per cent against a growth 4.6 per cent earlier.

The consumer non-durables sector recorded a growth of 7.4 per cent. In terms of industries, 15 out of the 23 industry groups in the manufacturing sector have shown positive growth during February 2018.

17-month low! Industrial growth falls - Here is why it happened