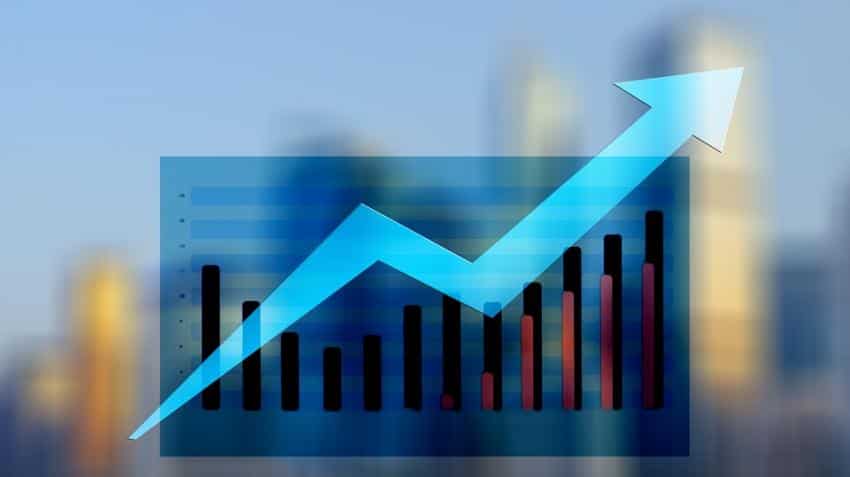 The IndoStar IPO was of fresh issue of up to Rs 700 crore and an offer for sale of up to 2 crore equity shares (including anchor portion of 9,671,328 equity shares). OFS largely offered exit to early investors namely Everstone (PE), Sandeep Baid, Vimal Bhandari, Shailesh Shirali and few others.

Price band for the IndoStar offer was fixed at Rs 570-572 per share. Most brokerages had recommended 'subscribe' on the issue.

"At the upper end of the price band (Rs 570-572) the issue is valued at 2.1x FY18 BV. We believe that the valuation is fair and commensurate with low RoEs. While the growth will pick up in coming years aided by scaling up of retail segments, RoE is likely to remain suppressed in the near to mid term due to over capitalisation. Hence, we recommend investors subscribe with a long-term perspective," said brokerage PhillipCapital in its IPO note.

However, Antique Stock Broking had recommended 'avoid' on the issue, as it finds IndoStar a late entrant as far as LAP, vehicle finance and housing finance is concerned. A lot hinges on the company's ability to retain talent and create niches in these segments, it said. But it did acknowledge the only silver lining to the IPO is the reasonable valuation.

Indostar Capital IPO kicks off today; should you buy into this Rs 1,850-crore offering?