The IGI airport jumped from position 16 to 12 within a year, displaying a massive growth, a difference of 10.2% 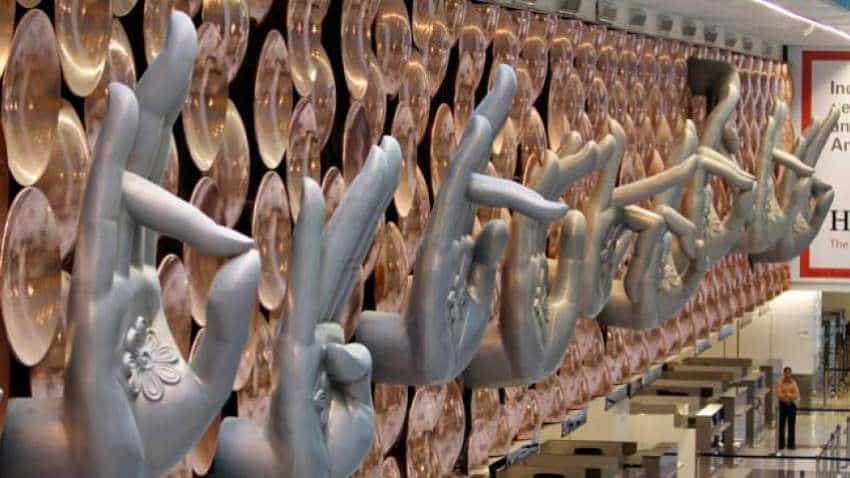 In the 11th Annual Airport Economics and Finance Conference and Exhibition, Airports Council International, the global trade representative of the airport authorities across the world, released its preliminary list of total passenger traffic for the year 2018. Interestingly, the Indira Gandhi International Airport New Delhi is the only Indian airport among the top 20. The New Delhi-based airport jumped from position 16 to 12 within a year, displaying a massive growth, a difference of 10.2% compared to 2017.

Delhi's airport passenger count surpassed Frankfurt, Dallas Forth Worth, Guangzhou and Istanbul Ataturk airports. The airport had an enplaning and deplaning number of 6,99,00,938. Moreover, the airport has scope of expansion and growth. In 2017, Delhi International Airport Pvt Ltd, proposed to have a 5.5km-long automated people mover or air train between T1 and T2-3 by 2020. This gives more scope of better numbers in the coming years.

ACI commented,"India became the world’s third-largest aviation market in terms of passenger throughput, behind the US and China, in 2018. India’s move towards a more liberalized aviation market and the nation’s strengthening economic fundamentals have helped it become one of the fastest-growing markets with its traffic growing rapidly in a relatively short time."

Coronavirus social distancing calculation: This is how far you must stay from others who may have Covid 19

Want to book LPG Indane Gas cylinder online? Do this with just a phone call; step by step guide