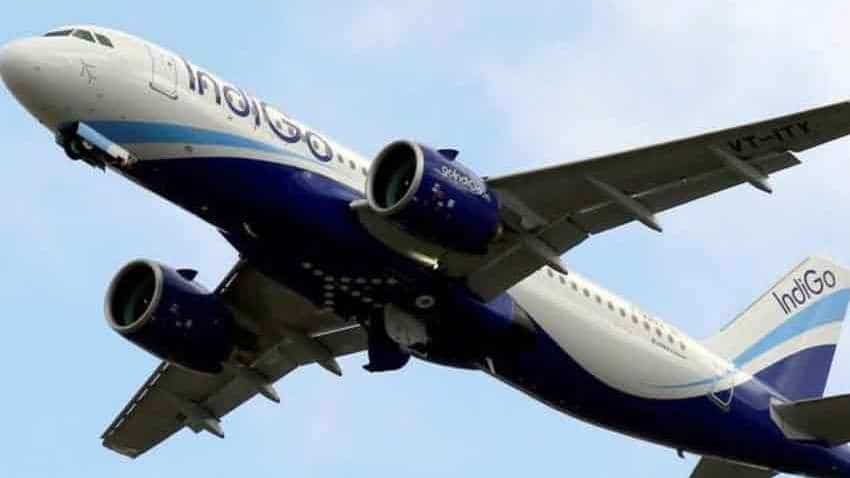 The flight tickets for the new routes will start from Rs 6,999. Source - Reuters.

IndiGo is set to start two new international flights from July. The airline, on Tuesday, announced that the new flights will be on new international routes of Mumbai-Dammam and Chennai-Kuala Lumpur from July. Moreover, the low-cost carrier said that it will add a second frequency on Mumbai-Doha route from July 5 onward. The flight tickets for the new routes will start from Rs 6,999. "Bookings are open with immediate effect, with fares starting at Rs 6999," the airline said. The flights on Mumbai-Dammam route and Chennai-Kuala Lumpur would begin from July 5 and 15, respectively, as per the airline.

With almost 50 per cent share in the domestic passenger market, IndiGo is the largest airline in India. William Boulter, chief commercial officer of IndiGo said, "We are delighted to expand our international reach through the launch of these new flights. We are committed to strengthen and grow our international network, which is in line with our overall growth strategy".

Indian airlines, including IndiGo and SpiceJet, have been vying for lucrative airport slots left vacant by the grounding of Jet Airways in March. Both the local airlines are aggressively expanding their fleet and adding new routes to benefit from the shutdown of India’s second-largest airline. IndiGo is currently the country’s largest airline by market share. It flew 15.7 million domestic passengers during the March quarter compared to 13.4 million in the year earlier.

The airline aims to add 53 narrow body aircraft, including 15 Airbus A321 aircraft during the current financial year. It also plans to take the delivery of 11 ATRs.