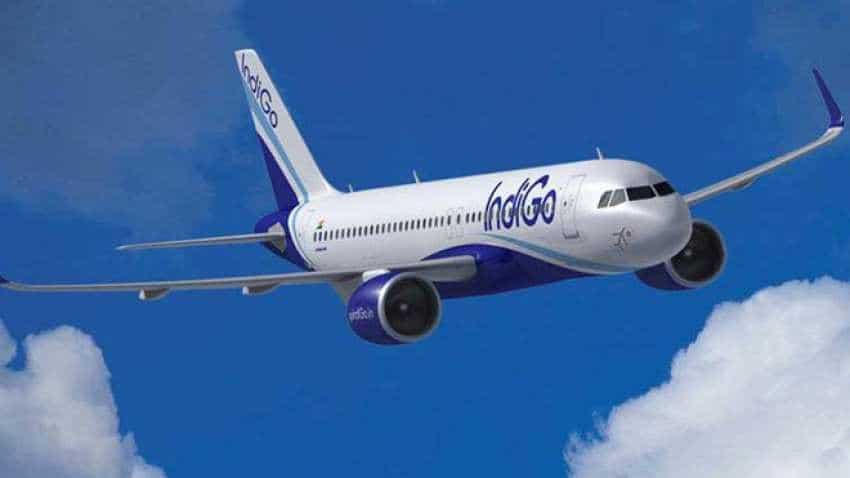 IndiGo and GoAir have been grappling with P&W engine problems persisting for many months. Reuters

Taking note of the grounding, Civil Aviation Minister Suresh Prabhu has sought a detailed report on the matter from the DGCA. Prabhu said that the government cannot compromise on fliers' safety.

"At present, there are 60 A320 neos with P&W engines (41 with IndiGo and 19 with GoAir). As on date, 7 with IndiGo and 2 with GoAir are on ground," the Directorate General of Civil Aviation said in a statement.

These groundings are due to combustor distress found during routine scheduled boroscopic inspection, it added.

It refers to inspection done using a boroscope -- an optical device that is used for inspecting parts that are generally inaccessible.

The regulator also said there are no safety concerns as such distress is found during routine scheduled boroscope inspections of these engines.

Prabhu has sought a report on the grounding of the A320 neos from the DGCA.

Security of the passengers is of paramount importance and at no cost the security should be compromised, he said in the statement.

Providing technical details, the ministry said these are all Block B combustors.

"As and when combustor distress is found beyond laid down limits, aircraft is removed from service for engine replacement.

IndiGo and GoAir have been grappling with P&W engine problems persisting for many months.

"These measures have significantly reduced the engine problems," the DGCA said.