Following this delay, as many as 156 passengers were shifted to another flight later, the IndiGo statement said. 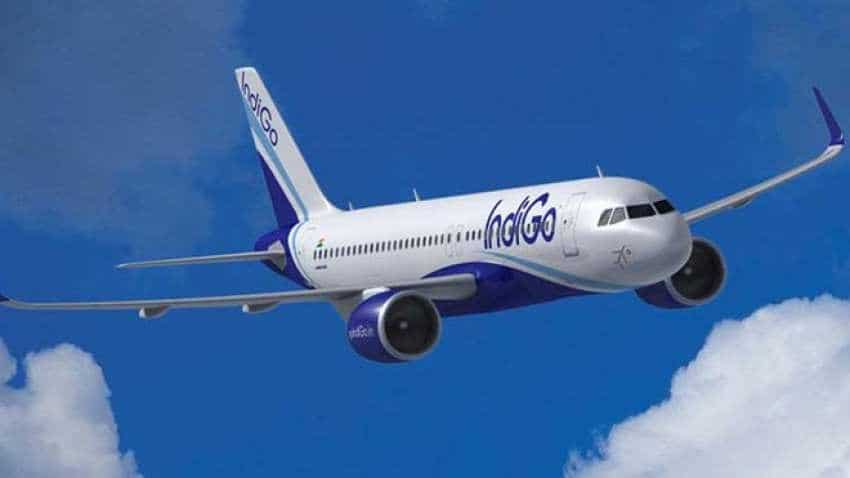 Budget passenger carrier IndiGo on Tuesday said that one of its Delhi-bound flights was delayed for three hours in the wake of a technical glitch at Rajiv Gandhi International Airport (RGIA) at Hyderabad. Giving this information through a press communique, the airline said, "An IndiGo flight 6E-2513 operating from Hyderabad to Delhi was delayed due to a technical glitch after engine start. Consequently, the aircraft was held at Hyderabad airport for inspection by IndiGo`s technical team."

Following this delay, as many as 156 passengers were shifted to another flight later, the statement added.

Meanwhile, the domestic budget passenger carrier on Tuesday informed that it will launch 4 new daily non-stop flights on Delhi-Agartala and Delhi-Dibrugarh routes from August 14.

IndiGo Chief Commercial Officer William Boulter in a statement said, "In line with the government`s vision to strengthen tourism in the northeast, we are pleased to launch these flights to enhance point to point connectivity in the region."

He further stated, "We are confident that increased connectivity will be an enabler to nurture tourism and trade opportunities, with Agartala`s rich culture and Dibrugarh`s sprawling tea estates, in not just these cities but also the surrounding areas."