India's trade deficit widens to over three-year high in December

The trade deficit widened to $14.88 billion last month from $13.83 billion in November 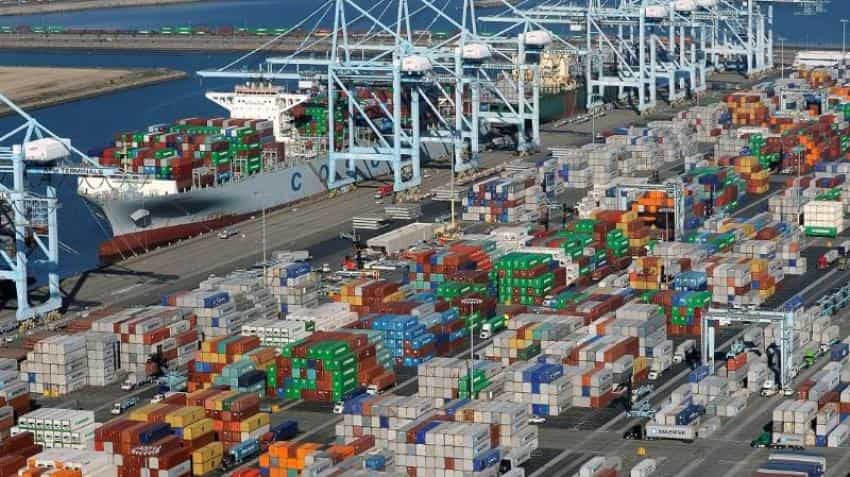 The trade deficit widened to $14.88 billion last month from $13.83 billion in November, data from the Ministry of Commerce and Industry showed.

The trade deficit has widened by about $36.4 billion in the first three quarters of the current financial year to $114.86 billion. That could put pressure on the current account deficit of Asia`s third largest economy.

India, the world`s third biggest oil consumer, shipped in crude and refined products worth $10.35 billion, about 35 percent more than a year ago, largely due to a spurt in global oil prices.

Gold imports by India, the world`s second biggest consumer of the precious metal after China, surged 71.5 percent to $3.4 billion, the data showed.

The country`s overseas gold purchases in December stood at 70 tonnes, up 40 percent from a year ago, provisional data from precious metals consultancy GFMS showed.

Exports during the month were up 12.36 percent to slightly more than $27 billion, mainly due to a 25.32 percent rise in engineering goods exports to $7.4 billion.