Trade deficit is considered as an economic measure of international trade - in which a country's imports exceeds its exports. 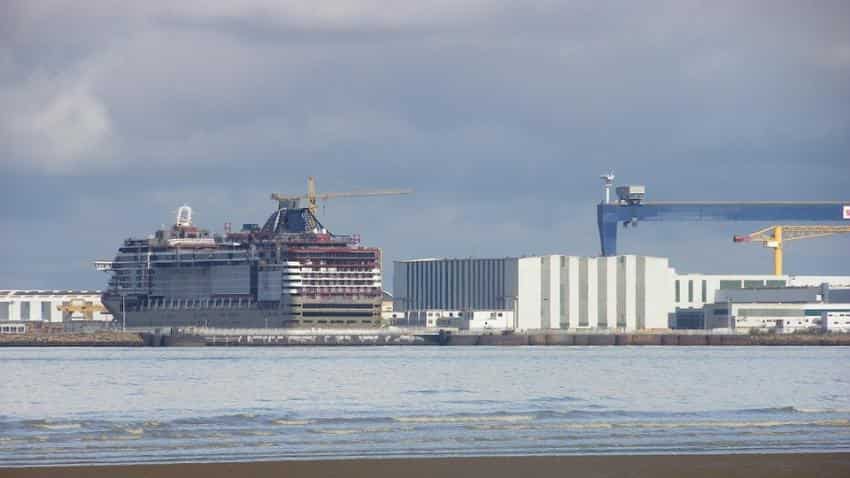 India's trade deficit for the month of September 2017, narrowed to  $8.98 billion down by 0.95% compared to deficit of  $9.07 billion in the corresponding period of the previous year.

Aditi Nayar, Principal Economist at ICRA said, "With the expansion of merchandise exports surpassing that of imports by a wide margin, the trade deficit cooled to single digits in September 2017 after seven months."

Nayar added, "The continued improvement in the pace of growth of merchandise exports, as well as its fairly broad-based nature, suggest that concerns that arose after the transition to GST, may be receding in some sectors. Nevertheless, the high growth recorded by some of the major export groups may be related to rising commodity prices. Engineering goods accounted for nearly half of the uptick in non-oil exports in September 2017, which may partly reflect higher metal prices.

According to RBI data, the trade balance in Services (i.e. net export of Services) for August, 2017 was estimated at $5.04 billion.

Taking merchandise and services together, overall trade deficit was estimated at $43.81 billion between April-September 2017 as against $16.47 billion during similar period of last year.