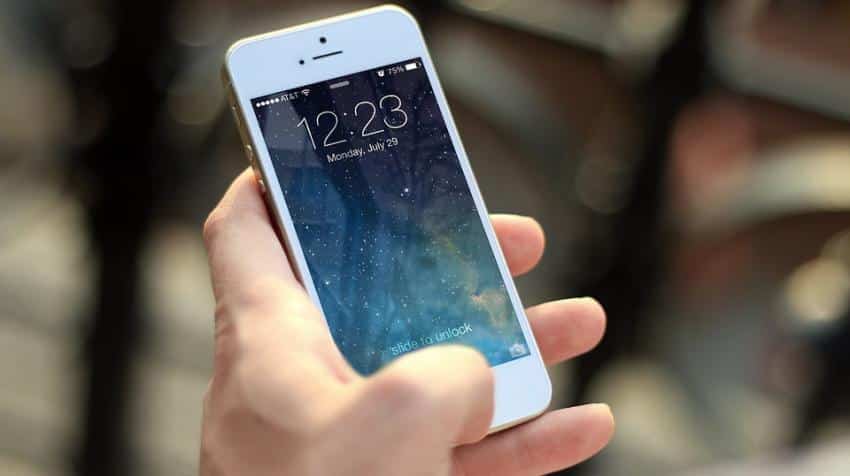 Total number of telephone users in India has declined by 0.12% in May this year on the back of fall in the number of subscriptions from urban areas, showed the recent data released by the Telecom Regulatory Authority of India (Trai) on July 29.

The monthly growth rate of urban subscription was down by 0.37% in May whereas it was up by 0.22% in rural area in the same period.

According to Trai release, the overall tele-density in the country fell from 83.32 at the end of April to 83.14 at the end of May.

The net decrease in the wireline subscriber base was 0.16 million with a monthly decline rate of 0.64%. Two public sector telecom companies namely BSNL and MTNL held a share of 71.72% in the fixed-line telephone market. The share of urban and rural subscribers in total wireline market was 83.32% and 16.68% respectively, in May-16.

Top five internet service providers based on the market share (based on subscriber base) for May month are Bharti Airtel (40.80 million), Vodafone (31.55 million), Idea Cellular (25.70 million), BSNL (20.76 million) and Reliance Communications Group (15.91 million). These five companies together constituted 84.32% market share in the total broadband subscriber base.

The regulator had implemented the MNP on July 3, 2015, which allows wireless users to retain their mobile numbers when they relocate from one service area to another.