India has a marginal share of 4% in global apparel trade. 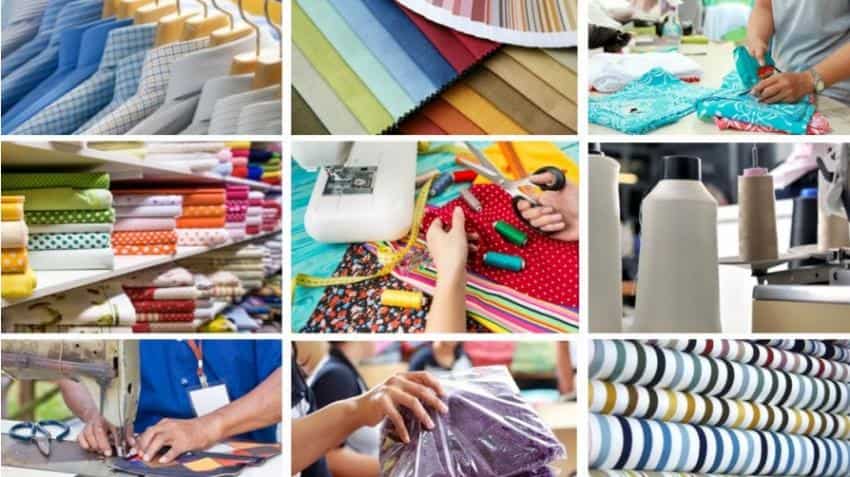 While demand in the global market across sectors remains muted amid a slowdown, India's textile sector managed to grow approximately 1% in FY16.

While this may be termed as modest at best, it stands out in comparison to a 5% slump in the global textile market in the same period.

A report from ICRA Research said, this muted growth needs to be looked at in conjunction with lower fibre prices in FY2016, adjusted for which the growth in India’s apparel export quantity is estimated at 3-4%.

India overtook Germany in 2015 to become the fifth largest apparel exporter after China, Bangladesh, Italy, and Vietnam. India has a marginal share of 4% in global apparel trade.

In contrast to the apparel exporters, the domestic players continued to post steady revenue growth in FY16, albeit it was moderate compared to the healthy growth seen in FY2012 and FY2013.

In the fabrics sector, ICRA pointed fabric production in the country remained flat in FY16 with total production of 65.6 billion square meters, 2% lower than the agency's expectations.

"Despite the volatility in cotton prices as also the spread between cotton yarn and texturized filament yarn, the share of cotton fabric in India’s total fabric production has demonstrated a secular growth over the years, including during FY2016", the report said.

The aggregate revenues of 10 large fabric manufacturers grew by 6% in FY2016 as against a revenue growth of 9% in FY2015, 22% in FY2014 and 21% in FY2013. The slowdown in pace of growth of revenues can be attributed to tepid industry-wide volume growth and lower prices of key inputs, i.e. yarn on account of lower fiber prices, the report added.