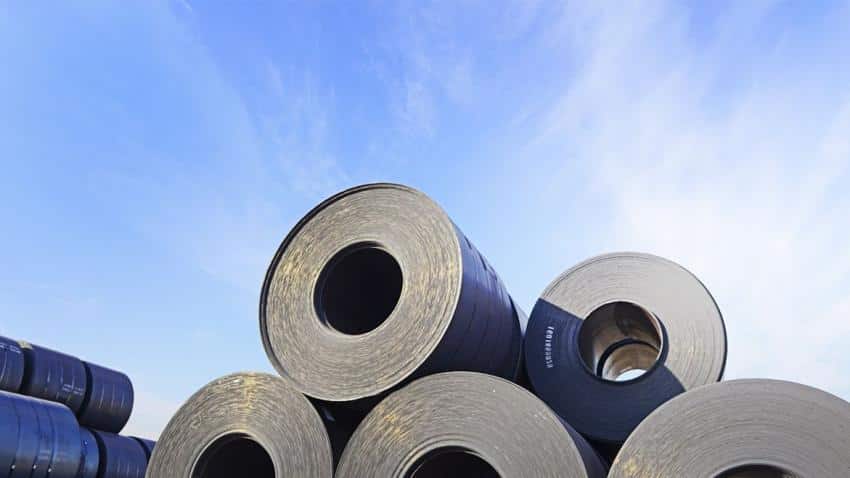 "We expect Asian steel demand will continue to decline by a low-single-digit percentage in the next 12 months owing mainly to slowing demand from China's manufacturing and property sectors," it added. Image Source: Official Website

Steel demand in India will outpace the regional average while profitability of domestic steel companies will outperform regional peers on account of increase in domestic demand, Moody's said on Wednesday.

"In particular, steel demand in India will outpace the regional average as the country's gross domestic product (GDP) growth of around 7.5% in 2016 and 2017 based on Moody's forecast, remains among the highest in Asia," Moody's Investors Services said in a report.

The profitability of Indian steel companies such as Tata Steel and JSW Steel will outperform that of regional peers owing to rising domestic demand and Indian government's protectionist measures in the form of minimum import prices and anti-dumping duties, it said.

In addition, the expected ramp-up of Tata Steel's greenfield Kalinganagar operations and JSW's brownfield expansion will help raise the companies' earnings in 2016.

"We expect the profitability of the rated steel producers to remain higher than the regional industry average, because most of them are leaders in their respective countries, sell high-margin premium steel products and benefit from business integration and diversification, it said.

"We expect Asian steel demand will continue to decline by a low-single-digit percentage in the next 12 months owing mainly to slowing demand from China's manufacturing and property sectors," it added.

Indian and Southeast Asian demand will rise but would not offset the decline in China, which accounts for about 70% of Asian steel consumption, Moody's report said.

"We expect the volume of steel exported from China will grow by a low-single-digit percentage in the next 12 months and flatten out towards the end of 2017, down from 20% year-on-year growth in 2015," it said.

Countries are taking steps to limit the import of cheap steel, primarily from China, in an effort to protect their own steelmakers. The growth in Chinese steel exports slowed to 9% during the first half of 2016, according to China's General Administration of Customs.

Production in other major Asian steel-producing countries will also decrease, except for India.

Japan, Korea and Taiwan, which export around 40-50% of their steel output, have reduced their production due to flat domestic demand, the lower demand from China, overseas price competition and trade barriers.

India, which accounts for 8% of Asian production, will increase steel production to meet rising domestic consumption, but this increase would not be enough to prevent the aggregate regional production decline.

Why medium-term steel demand will continue to be robust? CareEdge Research explains with 5 important factors

India to impose temporary anti-dumping duty on some steel products