"The government plans to raise $83 billion from the spectrum auctions, implying 2.8 times of present sector revenues from a sector with an average net/debt earnings before interest, taxes, and amortization ratio of four times," the report said. 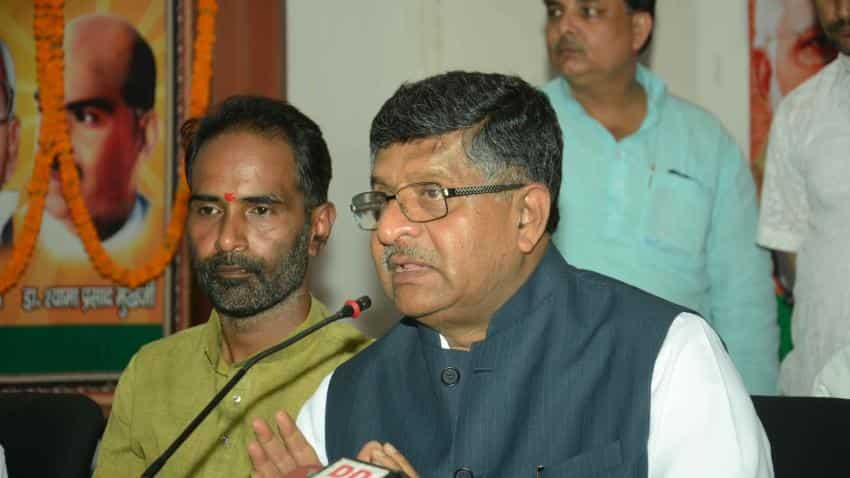 Proceeds from spectrum auction are likely to top no more than $12 billion, falling way short of the government's target, as few companies have the money to justify the costs involved with varying demand for bands on offer, says a HSBC Global Research report.

"The government plans to raise $83 billion from the spectrum auctions, implying 2.8 times of present sector revenues from a sector with an average net/debt earnings before interest, taxes, and amortization ratio of four times," the report said.

The cabinet has cleared the base price for the country's largest spectrum auction to date, at the approved reserve price last week.

The government has approved the proposal for spectrum auctions; however, a final decision on the spectrum usage charge (SUC) has not been taken.

"The government will be asking the Telecom Regulatory Authority of India (Trai) to provide a recommendation on the spectrum usage charge and the overall process could take couple of months in our view and may delay the timing of the auctions to October," the report stated.

The report stated that 700 MHz will be a decisive band.

"Around 70% of the planned receipts from auctions are driven by take up in the 700 MHz spectrum band. Except for 4G entrants, none of the existing incumbents have the balance sheet to bid for pan-India 700 MHz spectrum at current prices, in our view.

"If 4G entrants end up buying pan-India 700 MHz in the upcoming auctions, we believe it will ultimately rule out the possibility of any downward revision to 700Mz pricing and limit options for incumbent telcos to have access to any sub 1 gigahertz (GHz) data spectrum in the near to medium term," it said.

It said 700 MHz spectrum in high subscriber density and large coverage markets like Bihar, Uttar Pradesh, Rajasthan and West Bengal is cheaper than 900 MHz and incumbent telecom companies have the option to add 700 MHz spectrum selectively.

"In other words, adding 700 MHz at current prices may not help 4G entrants to limit competition in the data market. Further ecosystem for 700 MHz band from an Indian context could be at least three-four years away. To sum up we see limited and selective demand for spectrum in 700 MHz band," the report added.