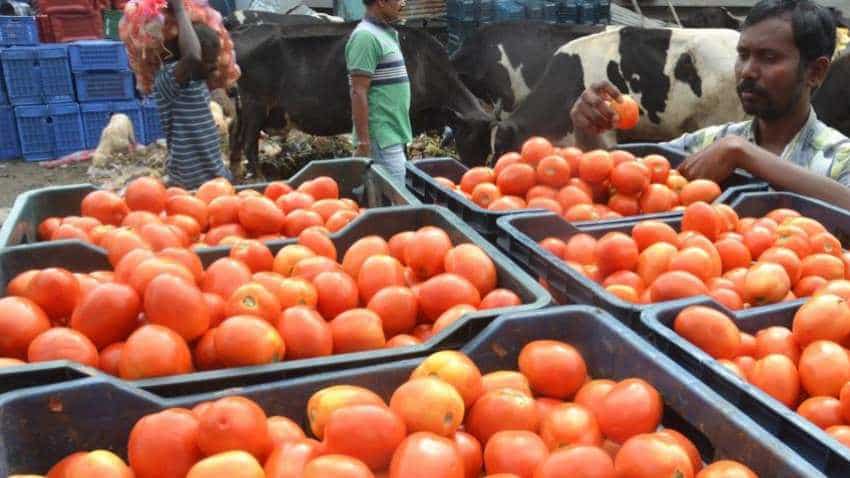 India's consumer price index (CPI) or retail inflation came in at 3.69% during the month of August 2018 lower compared to 4.17% of the previous month. However, the latest number was slightly higher compared to 3.28% in the same month of previous year.

Provisional indices for the month of August 2018 and also the final indices for July 2018 are being released with this note for all-India and for State/UTs.

Under inflation, the Food and beverages inflation were at 0.85% this month, while Pan, tobacco and intoxicants stood at 5.34%.

Moreover, during the August month, Clothing and footwear inflation was at 4.88%, housing inflation at 7.59%, fuel & light at 8.47%. Also miscellaneous category which includes items like household goods and services, health, transport and communication, recreation and amusement,  Education, personal care and effects etc witnessed inflation rate of 5.52%.

RBI is an inflation trajectory central bank and every policy decision has been related to the performance of CPI inflation. RBI fears inflation pressure in second half of FY19 on the back of MSP price hike, monsoon, crude oil and HRA allowance under 7th Pay Commission.

ICICI Bank predicted  India CPI inflation to move lower to 3.6% in August-2018 from 4.2% in July-2018 primarily on account of a fall in food inflation. Some moderation in core CPI inflation is also expected.”

Similarly, Teresa John, Research Analysts (Economist) said, “August 2018 is likely to come in at 3.55% YoY, down from 4.17% in the previous month. The expected seasonal increase in food prices, particularly of vegetables, has been muted, which may result in inflation surprising on the downside.”