India's outperformance could cause FPI flows to return: Morgan 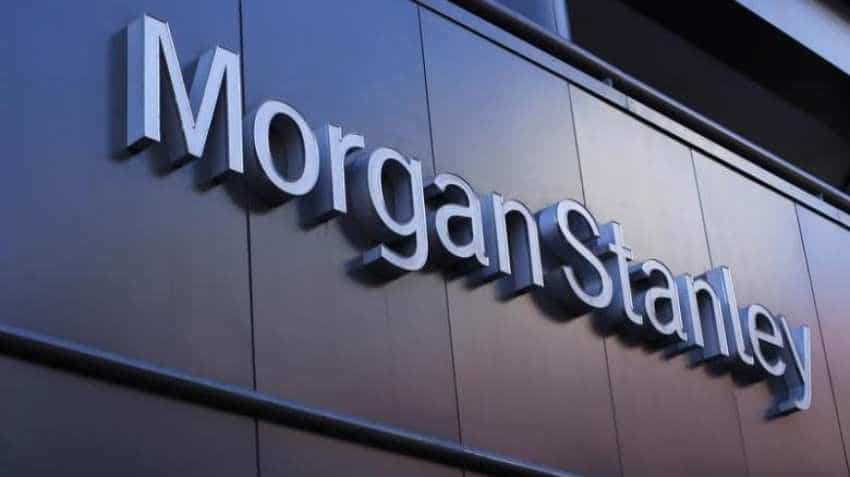 According to the global brokerage firm, though foreign investors have trimmed their stake, the domestic equity market's out performance could cause FPI flows to return. Image source: Reuters
Written By: PTI
RELATED NEWS

According to the global brokerage firm, though foreign investors have trimmed their stake, the domestic equity market's out performance could cause FPI flows to return.

"Domestic equity flows are in the midst of a structural uptrend and though FPIs have trimmed their India weight to 2011 lows, "India's outperformance could cause FPI flows to return," Morgan Stanley said in a research note.

The global brokerage major said, "India's policy environment has defied expectations and remained relatively benign despite the coming elections in 2019".

It further said that the central bank's commitment to keep real rates positive is also positive for the markets. The report further noted that India's growth is likely to accelerate relative to emerging market equities.

"Indeed, India's corporate profit share in the GDP is at close to all-time lows which means the up cycle could be quite significant - a contrast to most other parts of the world," it said.

Some of the major risks for the domestic equity market performance include a recovery in emerging market equities, as this could end India's out performance while a collapse could lead India to fall like quality stocks do when in a bear market, it said.

Moreover, the election cycle, "which brings its own set of uncertainties such as inflation from food prices or fiscal slippage", is another major risk factor for the equity market going forward, the report added.