The rupee has been among the worst performing currencies in Asia, witnessing 8.6 per cent slump this year. 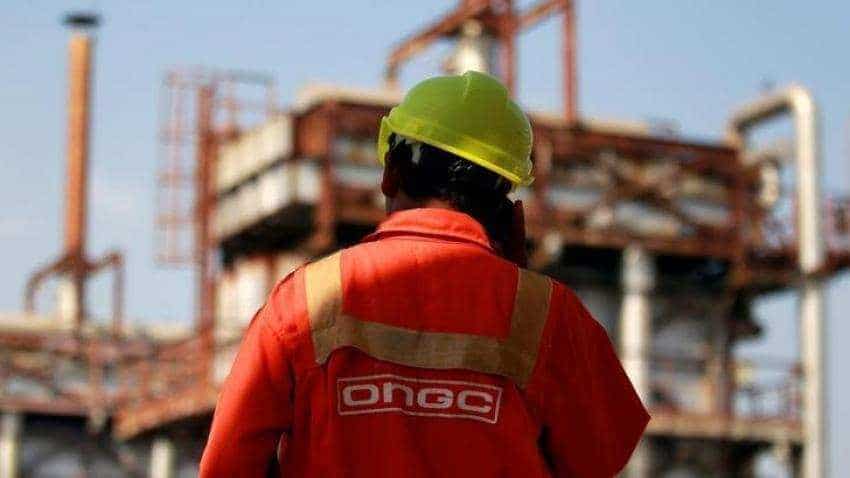 India's crude oil import bill is likely to jump by about USD 26 billion in 2018-19 as rupee dropping to a record low has made buying of oil from overseas costlier, government officials said today.

Besides, the rupee hitting a record low of 70.32 to a US dollar in the opening deal today will also lead to a hike in the retail selling price of petrol, diesel and cooking gas (LPG).

"We at the beginning of the financial year estimated that crude oil import bill will be around USD 108 billion (Rs 7.02 lakh crore) at an average crude oil price of USD 65 per barrel and exchange rate of Rs 65 per dollar," an official said.

But the exchange rate has been at an average of Rs 67.6 till August 14. If the rupee is to stay around 70 per dollar for the rest of the ongoing fiscal, the oil import bill will be USD 114 billion, he said.

The rupee has been among the worst performing currencies in Asia, witnessing 8.6 per cent slump this year.

Fanned by a higher oil import bill, India's trade deficit, or the gap between exports and imports, in July widened to USD 18 billion, the most in more than five years.

Trade shortfall puts pressure on the current account deficit (CAD), a key vulnerability for the economy.

Rupee depreciation will result in higher earnings for exporters as well as domestic oil producers like Oil and Natural Gas Corp (ONGC) who bill refiners in US dollar terms.

But this would result in rise in petrol and diesel prices, with full impact likely to be visible later this month.

"Though oil firms fix retail selling price of petrol and diesel on a daily basis, the inputs for that fixation are an average of previous fortnight. So today's rate is based on average benchmark of international oil prices and the exchange rate of August 1-15.

"And since the rupee in the beginning of the month was at 68.3 to 68.6 a dollar, the exact impact of today's depreciation is not visible," he said.

Prices of petrol and diesel were today hiked by 6 paise a litre each to Rs 77.20 and Rs 68.78, respectively in Delhi. Rates are highest in two months.

Fuel prices in Delhi are the cheapest in all metros and most state capitals due to lower sales tax or VAT.

If oil prices continue at these levels and rupee at 70 a dollar, retail rates should go up by 50-60 paisa a litre.

State-owned oil firms had in mid-June last year dumped 15-year practice of revising rates on 1st and 16th of every month in favour of daily price revisions.