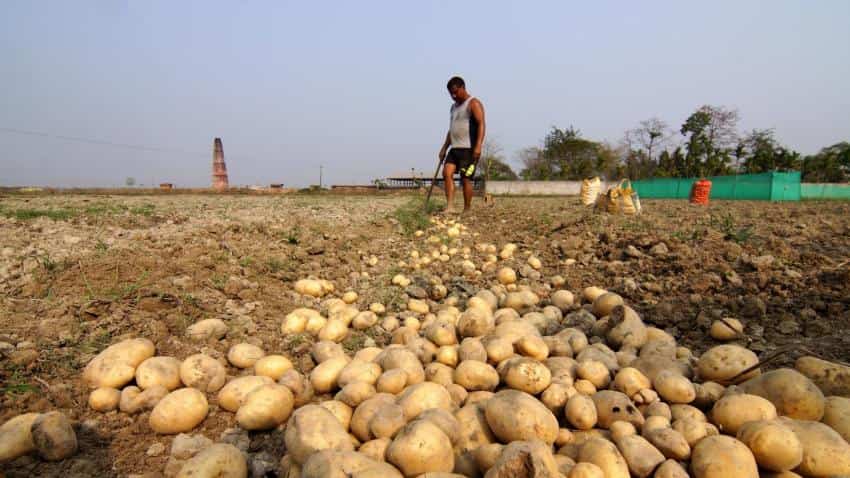 This is the lowest recorded retail inflation since 2012 and remains below Reserve Bank of India's (RBI) medium term threshold of 4%.

Data compiled by Ministry of Statistics and Programme Implementation (MoSPI) show that consumer food price index (CFPI) went into the negative territory to stand at -1.05% in May 2017 as against 7.47% in May 2016.

A Reuters poll of 25 economists expected retail inflation for May 2017 to ease to 2.60% on the back of falling food and perishable goods prices.