Gold premiums in India jumped to $10 an ounce in the last week of June, the highest level in 7-1/2 months. 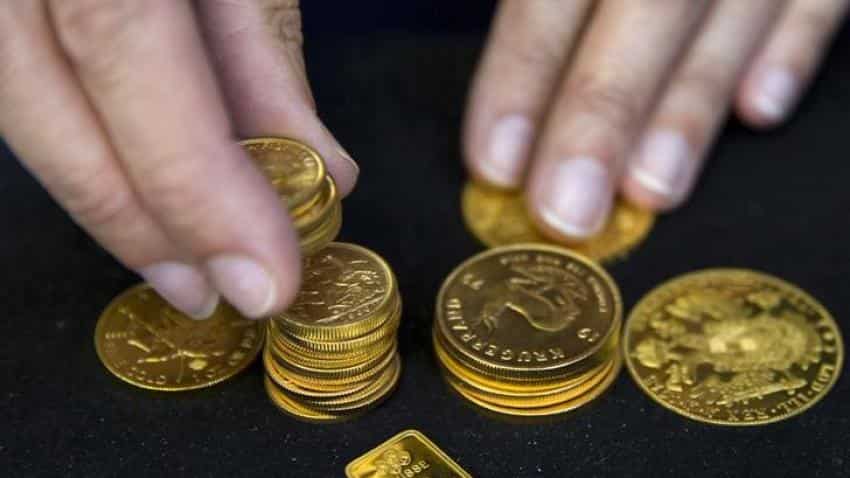 India`s gold imports in June more than tripled from a year ago as retail demand jumped ahead of the start of a new sales tax that prompted jewellers and bullion dealers to replenish stocks, provisional data from consultancy GFMS showed.

June gold imports climbed to an estimated 75 tonnes from 22.7 tonnes a year ago, GFMS said. For the first half of the year, imports rose to 514 tonnes, up 161 percent from a year ago.

The rush of buying by retail consumers in the world`s second-biggest consumer of the precious metal will likely lead to lower July imports, GFMS said. That would put pressure on global gold prices that are already trading near their lowest level since mid-March.

"Demand was higher than normal in June as some consumers advanced buying to avoid paying higher tax," Sudheesh Nambiath, a senior analyst with GFMS, a division of Thomson Reuters, said on Tuesday.

As part of a new nationwide sales tax regime that kicked in on July 1, the goods and services tax on gold jumped to 3 percent from 1.2 percent previously.

Gold premiums in India jumped to $10 an ounce in the last week of June, the highest level in 7-1/2 months.

In July, gold demand usually remains weak in India due to fewer weddings and as farmers are busy sowing crops. Two-thirds of India`s gold demand comes from rural areas, where jewellery is a traditional store of wealth.

India`s gold imports in July could be less than 35 tonnes, the lowest level in 11 months, said Nambiath.