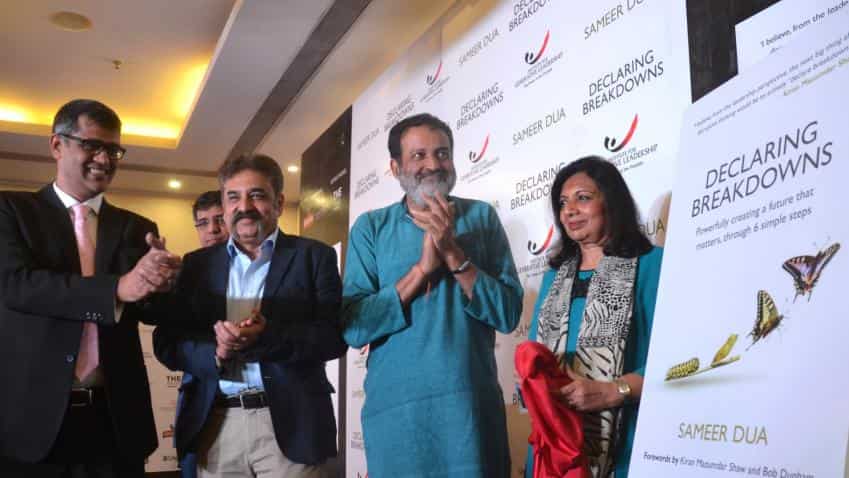 The revenue growth of Indian IT exports this fiscal is likely to be slower than industry body Nasscom's projection of 10-12%, according to industry veteran T V Mohandas Pai.

"The figures could be lower than what National Association of Software and Services Companies (Nasscom) has said. But it's still (expected to) be good figures. They forecast 10 to 12%, I would say 9 to 10% is something that could be more reasonable because we already have seen in the first quarter some companies not meeting numbers...Second quarter, some companies going quiet. So, 9 to 10% is reasonable," the former Board member at Infosys told PTI.

A clear picture would emerge after companies announce results for the September quarter, which is generally good for them.

"Europe is beginning to look better. Brexit has hurt the UK. America... We have to see what happens. Some industries are going quiet. So, we need some time, it's too premature to say anything. In 30 days, we will have a clear picture," he added.

"We have to wait to know the real impact of Brexit. It's too premature how companies are going to react. See what's happening is all business in the UK has come down by 10% in rupees because of currency impact. And (the) UK is about 15% of India's exports. So, 15% (10% of 15%) means, it will come down by 1.5% (currency impact). Australian currency is appreciating. We do not know how Euro will behave in the next three months. So, we have to wait. It's too uncertain to take a call," he said.

On what Indian IT companies have to do to improve operational efficiency and cost-cutting, the Chairman of venture capital fund Aarin Capital Partners, and Manipal Global Education, said the sector has to automate and become more productive but added that they are already doing that.

"They have to get into the consolidation mode, buy up smaller companies... Because the industry is consolidating and they must become cost-efficient which is not difficult. I think they are all doing that, people know it, they have been through ups and downs for the last 20 years. It's a mature industry. They have got good management. You have to give them some time," Pai said.

He denied suggestions that the IT services industry is witnessing retrenchment of employees, and stated that it's a "normal attrition".

"There are nearly 400,000 people employed in startups. Somebody will shut down and somebody will hire.These are normal things. People are just making too much (about startups shutting shop). It's high risk, high-rewards," he said.

"There is tightening in the (funding) pipeline, and there is pain. I won't say more pain. I would say pain and tightening," Pai said.

Pai sees no role for government in the start-up sector.

"Second six months (Ocober-March) for startups are going to be tougher than the first half because they have to be very careful, they have to be viable, tighten their belts, and get revenues. It's good, it's good news. Last year, there was blockbuster fund raising. Those are not there now. Good companies are still getting funded," he added.