India's investment cycle has no signs of recovery for another year 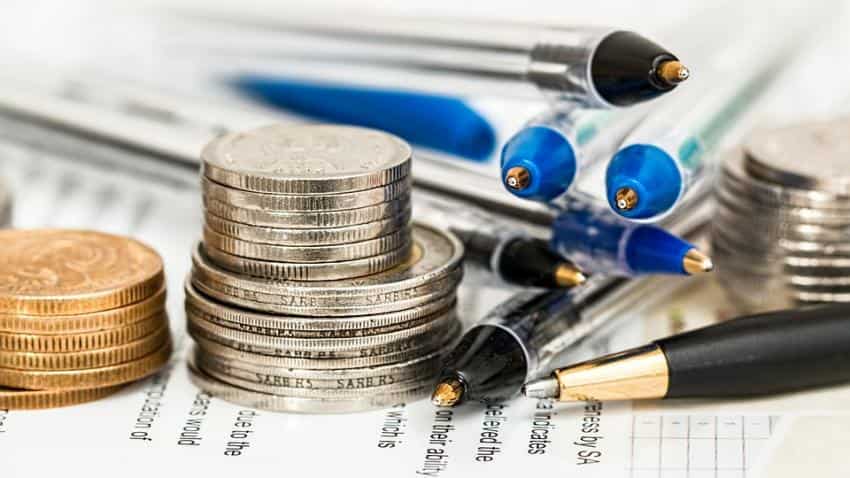 Private sector investments are unlikely to add much to India's growth story this year.

Kapil Gupta and Prateek Parekh of Edelweiss Finance, in a report dated August 31, said, "Industry growth slowed to 6% from 8% in previous quarter. Slowdown in industry was mainly led by mining and construction activities. Services growth improved from 8.7% in last quarter to 9.6% led by sharp rise in government services to 12% growth (versus 6% in last quarter)."

As per the data released by the Ministry of Statistics & Programme Implementation (MoSPI), private consumption growth was only marginally lower at 6.7%, compared with 6.9% last fiscal.

Improvement in consumption was supported in big way by government consumption expenditure, which grew 18.8%, compared to -0.2% last fiscal.

Interestingly, looking at the numbers, the analysts and market reviewers are of view that during the fiscal, consumption will drive the growth of the country rather than the investments.

Rains have been normal as of August-end (3% deficient cumulatively) and the IMD expects monsoon to end normal this year. Considering it a positive sign, the economists are of view that it will boost the consumption.

Kavita Chacko, Economist, Care Ratings in her note titled "India’s GDP Growth: Q1-FY17", said, "The growth would be driven by consumption rather than investments. Favorable monsoon this year is expected to boost the rural demand, after a gap of two years and the implementation of the 7th pay commission and the resultant wage increases would further support demand".

Since the rural economy accounts for 47% of India’s GDP and 54% of private consumption, the ongoing improvement in consumption growth is expected to get a further boost from a hitherto under-performing rural economy.

Forecasting the investment cycle revival only during the end of the current fiscal, Dharmakirti Joshi and Adhish Verma of Crisil, said, "On the whole, improved rural incomes on account of a favourable monsoon, lagged impact of interest rate reductions, Pay Commission payouts and easy monetary conditions should support demand in fiscal 2017. Consequently, investment cycle revival can be expected towards the end of fiscal 2017".

Similarly, Harshavardhan Neotia, President, FICCI, said, "The agriculture sector performance is likely to pick up giving an impetus to rural consumption. Also, the seventh pay commission is expected to push demand. This uptick is likely to give a thrust to industrial growth as well. However, it will be critical to maintain this momentum going forward".

Commenting on the sidelines of the same, Kamalika Das, Economist, ICICI Bank, said, "FY2017 is likely to continue to witness recovery in growth driven mostly by private consumption and some Government investment spending. Expectations of normal monsoons should further support growth prospects".

Joshi and Verma of Crisil said, "A consistent improvement in consumption demand should lead to increased production in the economy and should take capacity utilisation – which has already started improving gradually–further up. At the same time, corporate profitability, largely on account of saving on input costs and recently on account of some improvement in sales growth, is expected to improve further and boost corporate savings. Both these factors combined should translate into investment spending towards the fag-end of this fiscal."