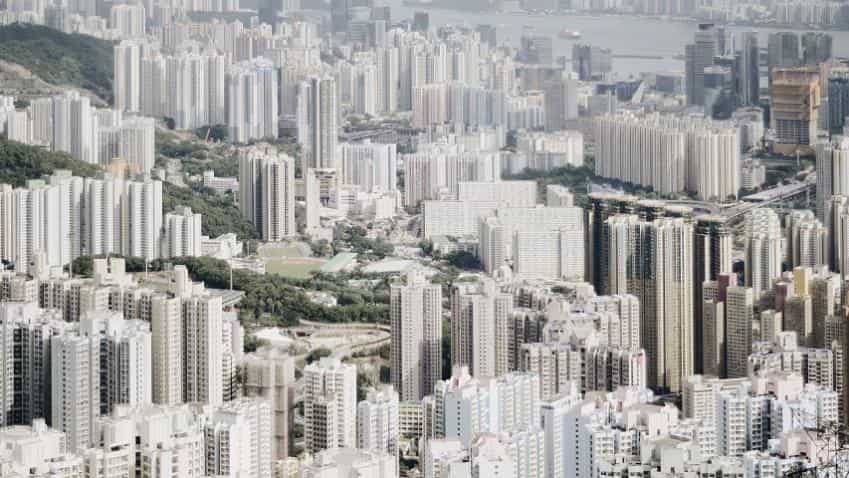 The increase in home sales during the quarter was helped by a 35% drop in launch of new projects compared to that in the previous quarter. Representational Image. Image Source: Pixabay
Written By: ZeeBiz WebTeam
RELATED NEWS

India's residential real estate market has shown signs of recovery after a slowdown for a longer period.

Home sales in top eight cities of the country grew by 9% in the April-June quarter of the fiscal year 2016-17 (FY17). The country's home sales market has witnessed a growth for the third time.

According to a report by a property research firm, Liases Foras, the growth in residential market in the country was led by cities such as Ahmedabad, Hyderabad, and Kolkata where the home sales went up by 20% in the first quarter (Q1) as compared to same period of last fiscal.

As far as National Capital Region (NCR) is concerned, which includes the large markets of Gurgaon and Noida, it saw a 12.1% increase in home sales while Mumbai recorded only 2% rise in home sales during the quarter.

However, Pune, Chennai and Bengaluru during the quarter witnessed sales decline of 8%, 4% and 3%, respectively.

The increase in home sales during the quarter was helped by a 35% drop in launch of new projects compared to that in the previous quarter.

In four charts: Over 30,000 homes remain unsold in Delhi region