The UN economic report raised India's growth rate for next year by 0.3% to bring it to 7.9%. 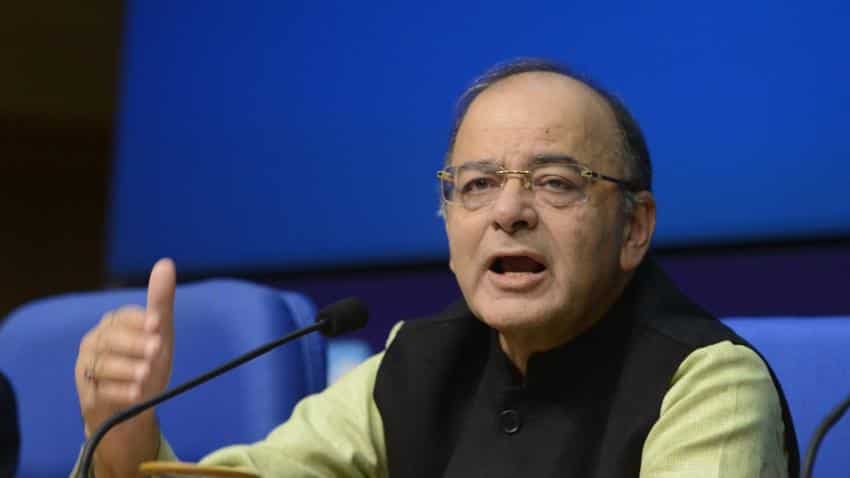 Rising up from the stumbles of demonetisation, India's economic growth next year is expected to almost touch the 8% mark by rebounding to 7.9% fueled by sound monetary policies and a boost from reforms, the UN said Tuesday.

The mid-2017 update to the UN World Economic Situation and Prospects report raised the figure by 0.3% from 7.6% projected at the beginning of this year.

"Despite temporary disruptions from the demonetisation policy, economic conditions in India remain robust, underpinned by sound fiscal and monetary policies and the implementation of key domestic reforms," the report said.

However, for the current year the report by the UN Department of Economic and Social Affairs (UNDESA) cut the growth rate by 0.4% to only 7.3%, down from the 7.7% it forecast in January.

India is expected to keep its lead as the world`s fastest growing major economy in a world struggling to reach a 2.9% growth next year with the developed economies stuck at 1.8%.

UNDESA, however, also warned that the "stressed balance sheets in the banking and corporate sectors will prevent a strong investment rebound in the near term" in India.

Next year's 7.9 % growth estimate for India is higher than the recent projections by other recent reports. Last month the International Monetary Fund fund frecast the growth rate to be 7.7 % during 2018-9.

The UN Economic and Social Council for Asia and the Pacific (ESCAP) 2017 survey last month said it expected India's economy to grow by 7.5% next year.

For the current fiscal year, IMF`s growth projection for India is 7.2 %. ESCAP pegged this year`s growth at 7.1 %.

The report said that a cloud of uncertainty hung over the world economy. Faster than expected interest rate hikes by the US could set off capital outflows affecting emerging economies, it said.

Heightened uncertainty over international policy could hinder a strong rebound in private investment globally, it added.

Lenni Montiel, the Assistant Secretary-General for Economic Development, said in a statement releasing the report that there was a "need to reinvigorate global commitments to international policy coordination to achieve a balanced and sustained revival of global growth, ensuring that no regions are left behind".

On a positive note, the report said that global economic growth has strengthened in the last six months.

"Helped by a moderate recovery in trade and investment, world gross product is expected to expand by 2.7 per cent in 2017 and 2.9 per cent in 2018," it said. "While this marks a notable acceleration compared to 2016, growth in many regions remains below the levels needed for rapid progress towards achieving the Sustainable Development Goals" set by the UN for eradicating poverty.

China has the second highest projected growth rate of 6.5% for this year and the next. East African region follows with a 6.5% estimate for next year.