According to global brokerage firm, the burden of lifting growth is likely to be "uneven" largely led by strong consumption followed by public capex, while private sector investments may improve in October-December quarter onwards. 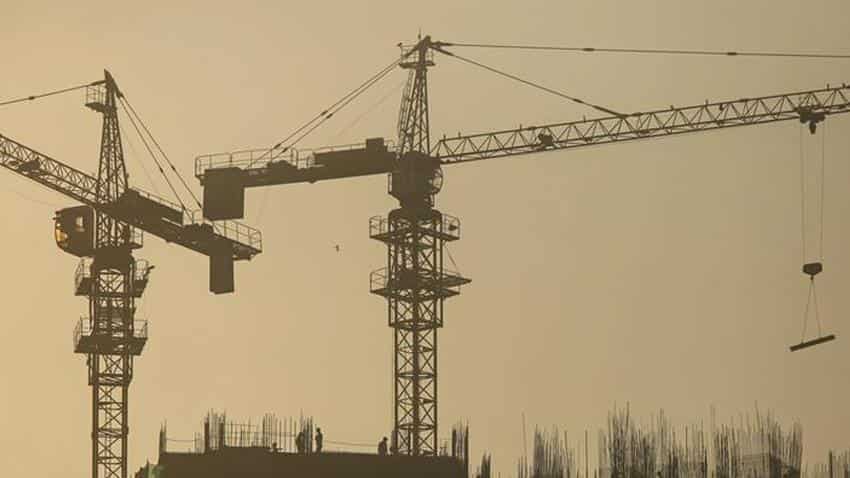 Recovery in the Indian economy is likely to continue and the gross domestic product (GDP) growth is expected to be higher at 7.8% in the current fiscal, although it will be "uneven", propped largely by "strong consumption" and public expenditure, says a DBS report.

According to the global financial services firm, doubts remain however on the underlying inconsistencies in the GDP numbers. For the 2015-16 fiscal, the GDP growth has been pegged at 7.6%.

Though the January-March growth fared better than expected on real GDP and gross value added (GVA) basis, it "masked" underlying weakness in fixed investments and non-agricultural growth, the report added.

According to global brokerage firm, the burden of lifting growth is likely to be "uneven" largely led by strong consumption followed by public capex, while private sector investments may improve in October-December quarter onwards.

"The upcoming pay commission changes will be additional positive. Rural counterparts are also expected to lend a hand in 2016-17 fiscal following a normal monsoon," it added.

However, private sector remains subdued on the back of limited benefit from easy monetary policy, weak global demand pressure from stressed balance sheets.

"Early indications of a turnaround in corporate earnings in the first quarter (Q1) of this year bode well, but it remains to be seen if higher input prices depress margins," the report said, adding that net exports are likely to be flat to slightly negative as firmer global oil prices and consumption demand underpin imports.

Regarding the Reserve Bank of India's (RBI) policy stance, the report said that limited disinflation is expected to narrow the room for further rate cuts.

"Transmission of 150 basis points rate cut since January 2015 and provision of liquidity to meet will continue to be a priority for the RBI, until the room to ease further re-emerges," DBS said.

Stocks in Focus on April 9: Titan, Ultratech Cement to Kolte Patil; here are the 5 Newsmakers of the Day

Full list of coronavirus hotspots recognised and sealed in Delhi