Indian economic growth likely touched a record high in the quarter through June, reflecting a very weak base last year and a rebound in consumer spending, a Reuters poll found. 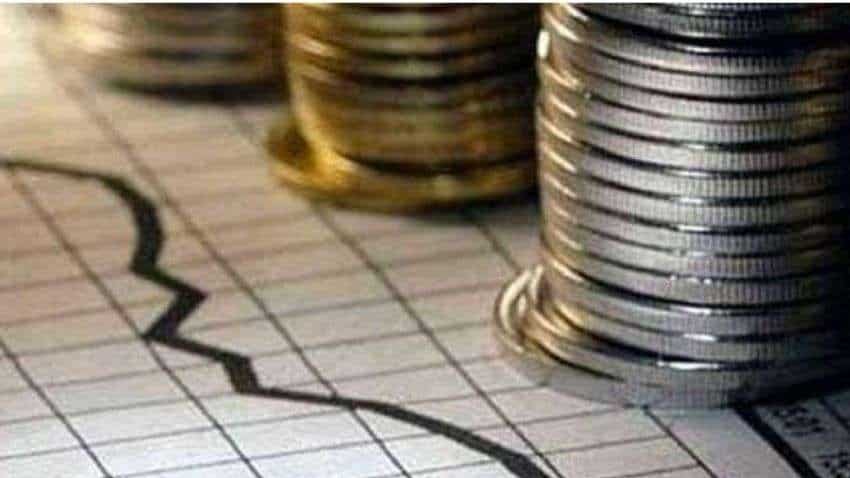 Indian economic growth likely touched a record high in the quarter through June, reflecting a very weak base last year and a rebound in consumer spending, a Reuters poll found.

The Aug. 20-25 Reuters poll of 41 economists showed gross domestic product rose 20.0% in the three-month period, compared with a record contraction of 24.4% in the same quarter a year earlier.

Forecasts in the poll ranged from 10.5% to 31.6%, showing the considerable uncertainty around those base effects.

The rebound came despite the drag from the deadly second wave of the coronavirus, which forced states across India to reimpose localised lockdowns and stop mobility completely from late April to early June.

But unlike during the nationwide lockdown last year, repeat state-level lockdowns had a less pronounced impact on the economy as they left more room for consumers to spend.

"India`s second COVID-19 wave acted as a stumbling block to the robust recovery that was underway. Still, the economic damage appears to be less than previously expected," said Rahul Bajoria, chief India economist at Barclays.

If the poll median is realised, it would be India`s fastest growth since official quarterly data started being released in the mid-1990s. That`s up sharply from 1.6% in the previous quarter, but a bit slower than the Reserve Bank of India`s 21.4% projection.

The second wave of the COVID-19 pandemic began in April just as the economy was beginning to rally from a lull at the start of the year, throwing the recovery off course, although not as much as many feared.

"Humanitarian costs of the health crisis were high, but the economic impact was less severe than the first wave and activity rebounded faster," said Radhika Rao, economist at DBS Bank.

A separate Reuters poll a month ago predicted India`s GDP would expand 19.8% in the April-June quarter, little different to the latest median, and 9.4% for the current fiscal year. [ECILT/IN]

However, the spread of potential new virus variants poses a threat.

"The recovery remains uneven," said Aditi Nayar, chief economist at ICRA. "The risks to watch out for are a third wave of COVID-19, a slower than expected pace of vaccinations, and lastly, new variants that may emerge which may not be very amenable to the vaccines which exist right now."