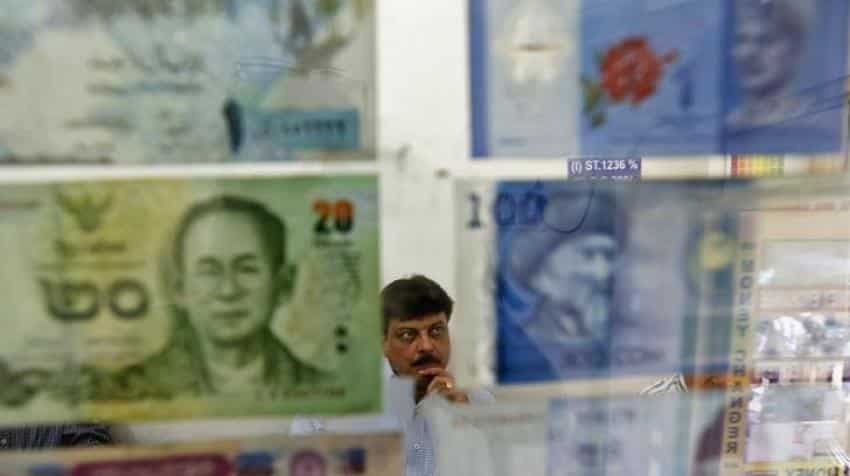 India's rupee and stock markets will stabilise in a few days, Economic Affairs Secretary Shaktikanta Das said on Thursday, following a sharp fall in the markets after India launched attacks on suspected militants.

"The markets including the currency markets, the stock market they will stabilise in a matter of a very very few days," Das told reporters.

Indian shares on Thursday posted their biggest decline since the Brexit vote in June, after India said it had conducted "surgical strikes" on suspected militants preparing to infiltrate from Pakistan-ruled Kashmir.

Das said the government's measures to tackle "cross-border terrorism" would have a "positive impact" on the economy's financial stability and growth.

Meanwhile, Das tweeted as saying, "Terrorism-biggest threat to our financial & economic stability and growth.Decisive action against terrorism will spur growth and stability."

Terrorism-biggest threat to our financial & economic stability and growth.Decisive action against terrorism will spur growth and stability

Net borrowing in the second half of the year would be about Rs 1,77,000 crore.