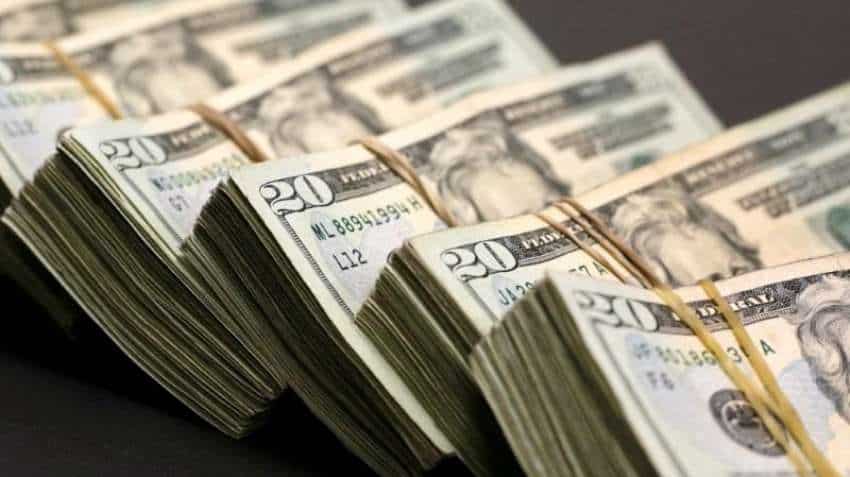 India`s foreign exchange reserves increased by $3.623 billion, during the week ended August 7. According to the Reserve Bank of India`s weekly statistical supplement, the reserves grew to $538.191 billion from $534.568 billion reported for the week ended July 31.

However, the country`s reserve position with the IMF declined by $7 million to $4.632 billion.