The foreign exchange (Forex) reserves of India have risen by over $4 billion as on May 19 this year. 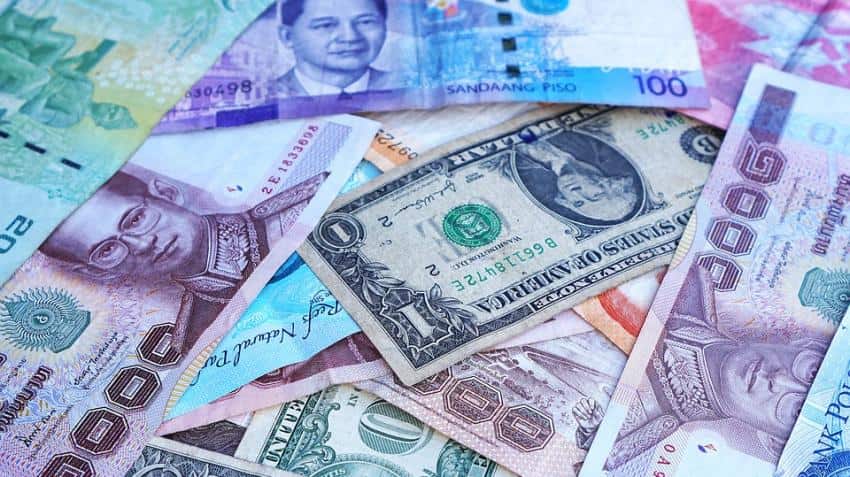 Segment-wise, FCAs -- the largest component of the Forex reserves -- edged higher by $3.99 billion to $355.09 billion during the week under review. Representational Image. Image Source: Pixabay
Written By: IANS
RELATED NEWS

The Reserve Bank of India`s (RBI) weekly statistical supplement released on Friday showed that the overall Forex reserves increased by $4.03 billion to $379.31 billion from $375.27 billion reported for the week ended May 12.

Segment-wise, FCAs -- the largest component of the Forex reserves -- edged higher by $3.99 billion to $355.09 billion during the week under review.

Besides the US dollar, FCAs consist of nearly 20-30% of major (non-US) global currencies. The FCAs also include investments in US Treasury bonds, bonds of other selected governments, deposits with foreign central and commercial banks.

The country`s gold reserves were stagnant at $20.43 billion.