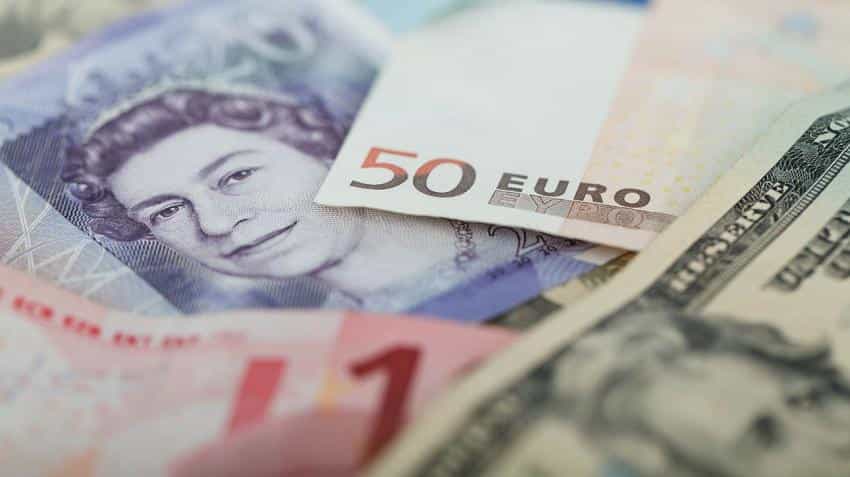 India's foreign exchange reserves went up to $370.76 billion as on September 23, the Reserve Bank of India (RBI) announced.

On September 23, the foreign currency assets stood at $345.24 billion, gold at $21.64 billion, special drawing rights at $1.49 billion and the reserve position in the International Monetary Fund (IMF) at $2.39 billion.

The reserves as on September 16 comprised of foreign currency assets $344.07 billion, gold at $21.64 billion, special drawing rights at $1.49 billion and the reserve position in IMF at $2.39 billion.

India's forex reserves down by $970 million